The Month of Photography turns 25

THE MONTH of Photography, celebrating its 25th anniversary this year, is undergoing a series of changes this year. 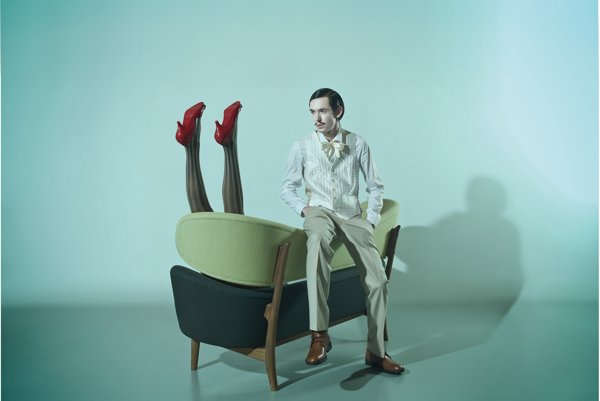 Although the month-long festival taking place in November has always been split among several venues, both bigger and smaller, it’s not taking place in its staple site, today’s Bratislava Kunsthalle.

“We were not able to agree on a date, and so they are having their own exhibition there, while we are now placed in the three venues of the Slovak National Museum (SNM) in Žižkova Street,” festival head Václav Macek told The Slovak Spectator. “

Another change has the festival cooperating with the Danubiana Museum of Modern Art for the first time, where Frenchman Robert Doisneau will be exhibited. 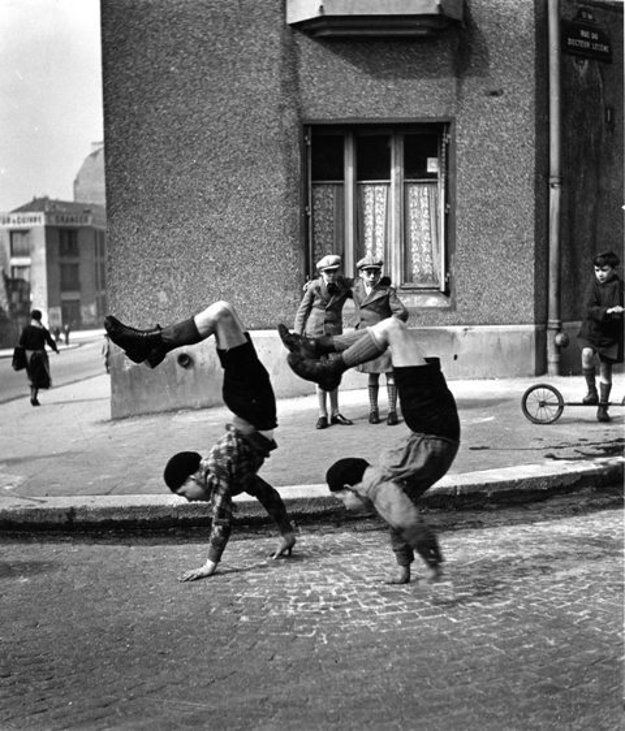 This year’s event also takes to the streets, with an outdoor exhibition of Chameleon Portraits by Myette Fauchére installed in the Hviezdoslavovo Square; and the photos by Ľubo and Monika Stachos being shown, apart from the Satelit design gallery, also in the windows of shops in Obchodná Street where they were originally taken. (This exhibition presents the changes of Obchodná in the course of several decades.)

French photography is strongly represented in the 2015 edition of festival. Macek noted that in the event’s first year, French Institute in Slovakia was co-organiser, together with the Central-European House of Photography (SEDF), and the 25th anniversary looks to pay tribute to this.

Czech photographers also make their mark at this year’s event, with the Bets of Czech Press Photo (1995-2014) 20 Years being exhibited in the Archaeological Museum of SNM in Žižkova. Masters of Czech Avant-garde Photography: Drtikol, Funke, Rössler and Wiškovský will be commemorated with an exhibition in the Bratislava City Gallery (GMB). 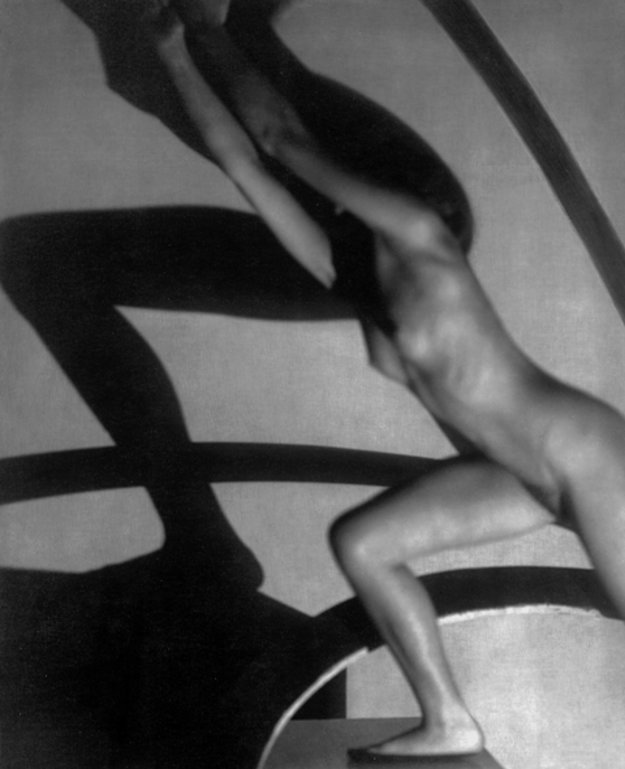 Photographers-Winners of the Lithuanian National Culture and Art Award between 1990 and 2011 are showing in SEDF; while Viewfinders: Contemporary Baltic Photography will lure visitors to the Western terrace of Bratislava Castle. 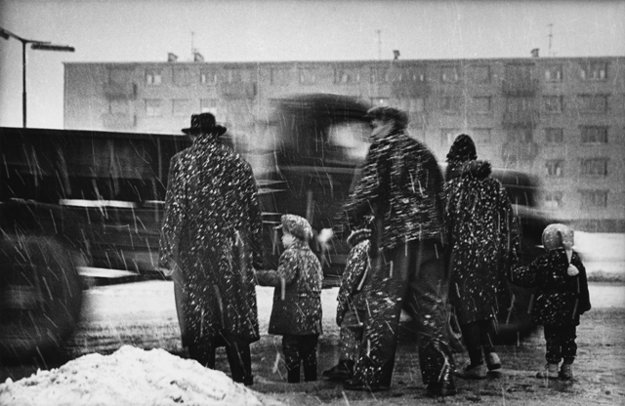 Macek mentioned several themes – apart from those national ones –  including nomads.He likened photographers, especially documentary photographers to mysterious travelers. Names like Gregor Sailer, Alex Levac, Markéta Luskačová, and Slovaks Andrej Bán, Martin Gerboc and Martin Kollár fit into this mould. Macek stressed Kollár’s exhibition in the Slovak National Gallery (SNG). He was part of a wider project of 12 photographers (who exhibited collectively in New York, in Prague and Tel Aviv. Kollár’s part of project is now shown separately in Bratislava after he took pictures in Israel between 2009 and 2011.

Alex Levac, an Israeli photographer will also appear in person; as will most of the foreign photographers “who are still alive”, according to Macek.

The festival shows most modern trends as well as historical pictures: the “Photographer of Bratislava”, Eduard Kozics (1829-1874), will be also shown in the SNM premises, “for the first time in 13 years,” Macek said.

For more information visit http://sedf.sk/en/moph2015. The first opening is October 28 (Kollár, in SNG), while others follow from November 3 on. The festival runs through November.