FORMER general prosecutor Dobroslav Trnka will not go to court for the illegal transfer of the block residential building Glance House in Bernolákovo (Bratislava Region) to the hands of a company close to his friend, tycoon Marián Kočner. 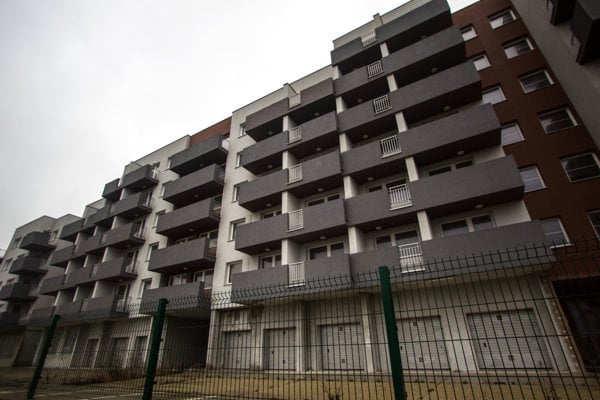 Instead, ex-head of the cadastre office in Senec Igor Svitek, who approved the transfer of the building, will go to court, the Sme daily reported.

The prosecutor’s office charged Svitek with the crime of thwarting the task of a public official and he could be sentenced to one to five years in prison. The court first issued Svitek a fine of €8,000 but both the charged man and the prosecutor appealed the decision. 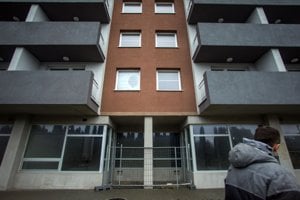 Svitek transferred the building based on Trnka’s letter though it had been blocked by the Special Prosecutor’s Office when it launched an investigation against suspicions of fraud. When the case surfaced back in 2012, Trnka’s steps angered the then-acting general prosecutor Ladislav Tichý and Special Prosecutor Dušan Kováčik whose office blocked the transfer of the residential house.

The police, however, did not accuse Trnka and the disciplinary commission dealt with Trnka, dismissing him as prosecutor. The verdict is not yet valid and Trnka continues working at the Prosecutor General’s Office, Sme wrote.

Clients of the developer still cannot get to the flats which they bought in Glance House. The case is also accompanied by many unclear lawsuits, part of which started after the dubious transfer enabled by Trnka, according to the daily.