THE PIEŠŤANY CT scanner opened a year of Smer scandals in Slovak health care, leading to a number unprecedented in the history of this field. The year also saw a Košice group of businesspeople close to the ruling party exposed, which shed light on the a sort of octopus that reached far beyond that eastern-Slovak metropolis, the daily Sme writes in an extensive report published November 2. 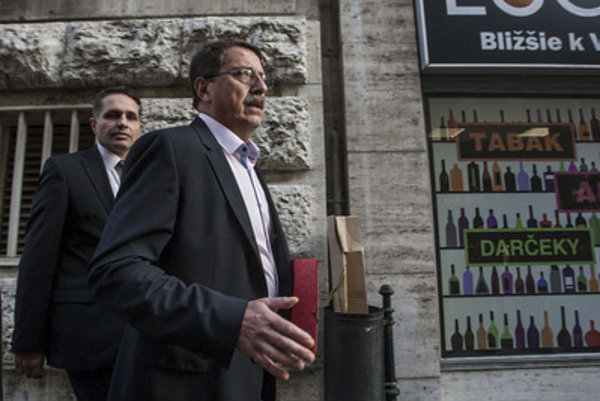 Though a fair amount of Smer nominees were recalled from managerial positions during the last year, they have been replaced by new ones from the power network of the ruling party, Sme writes.

A textbook example of this is the post of the head of University Hospital in Košice which is controlled by the Smer-dominated Health Ministry. After Health Minister Viliam Čislák (nominated by Smer) at the end of last year after several scandals recalled its head – his neighbour - Ladislav Rosocha, Milan Maďar became the new executive manager. Similar to Rosocha, he too is a colleague of Jana Pašková, from the Master of Public Health (MPH) program at the Slovak Medical University.

Besides Rosocha and Maďar, also Marcel Forai (until recently the head of the state-owned Všeobecná zdravotná poisťovňa (VšZP) health insurer) graduated on the same day. In September, he had to resign due to contracts and addendums of the state health insurer worth €14 million with companies in which his aunt Anna Sučková was a representative.