THE 14th ANNUAL International Congress on Information Technology Use in Public Administration (ITAPA) 2015: No Borders – Bez hranícstarted on November 3 in Bratislava. At its opening, President Andrej Kiska said that the digitisation and electronisation of state and public services in Slovakia has not progressed significantly, despite the presence of ambitious projects. 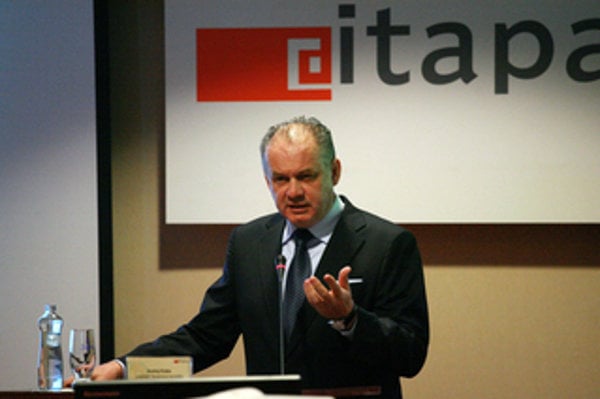 New technologies should make public administration easier and help society to become “really modern”, he added, as quoted by the TASR newswire. Kiska criticised the process of carrying out the Operational Programme Informatisation of Society, which Slovakia launched in 2007.

“The Operational Programme had great ambitions and an even greater budget,” the president went on to say. “Today, eight years later, it’s clear that the state has managed to spend almost €900 million. On many occasions the money was spent in a non-transparent manner and many times without any result. Citizens and entrepreneurs are still acting like postal workers [moving to and fro] between offices.”

Kiska praised those who have helped with modernisation and have been an example and inspiration for others, pointing to successful projects from the past, which, according to him, show that Slovakia can become a leader in public service modernisation. A good example is a 15-year-old law on free access to information about public administration, and the fact that government sessions and contracts are available online. Kiska thanked those who managed to streamline part of the administration, but not even the money used for this was sufficient to achieve the Programme's objectives – such as the “once and enough” principle which means that people should not have to submit the same data to offices over and over.

The President criticised the slovensko.sk website, calling it a sad internet enterprise with an obnoxious scale of bureaucracy that people have to face. He compared it to the e-Government system in Estonia, which he visited recently. In Estonia it is possible to set up a company within 15 minutes, and 98 percent of income tax forms are submitted online. Kiska stressed that almost all information is already entered on the forms.

On November 4, the second day of the congress, Justice Minister Tomáš Borec presented the results in the field of e-justice which have been achieved during his term in office. By the end of the year, the Justice Ministry will complete the implementation of six projects, five of which are financed via the Operational Programme Informatisation of Society and one by the Swiss financial mechanism. 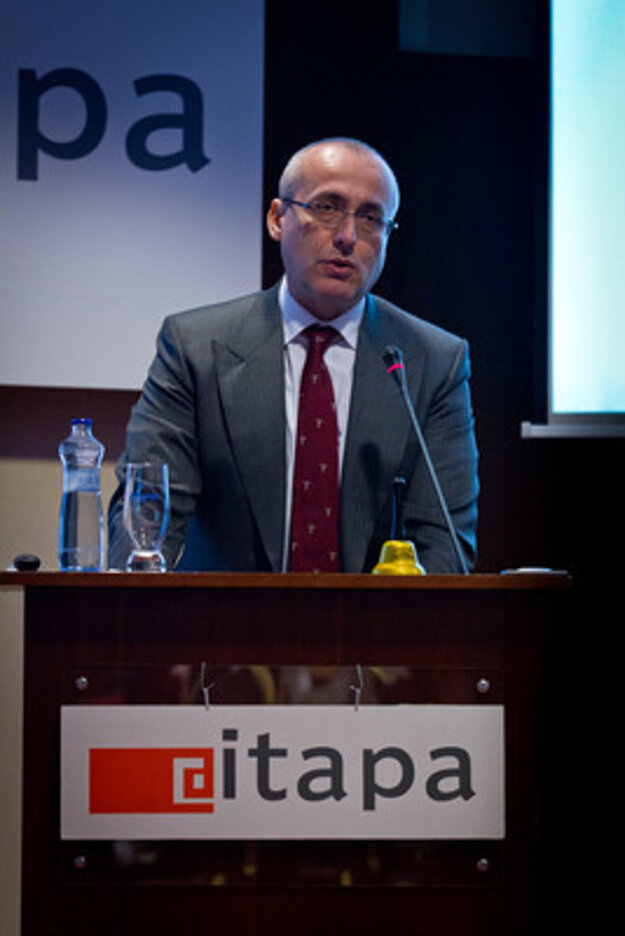 Borec also announced that at the beginning of next year the Electronic Body of Laws (SLOV-LEX) and Electronic Services of Monitoring of Accused and Sentenced Persons (ESMO) will be launched. In his speech at the conference, he announced that Slovakia has reached the top in several fields. The electronisation or digitisation of the judiciary will continue over the next few years (2016-18). It will feature Efficient Judiciary Control Support and a new Trade Registry project, as the Trade Registry has been in operation for 12 years, “and I think it deserves to be completely modernised and reworked, minister said for TASR.

These years will also see projects financed from the Operational Programme for Effective Public Administration aimed at supporting the optimisation of processes, training judges and judiciary employees and increasing the analytical capacities of the ministry.