THE PARLIAMENTARY Committee for Human Rights and Ethnic Minorities has failed to approve the report of Ombudswoman Jana Dubovcová about unlawful police practices. 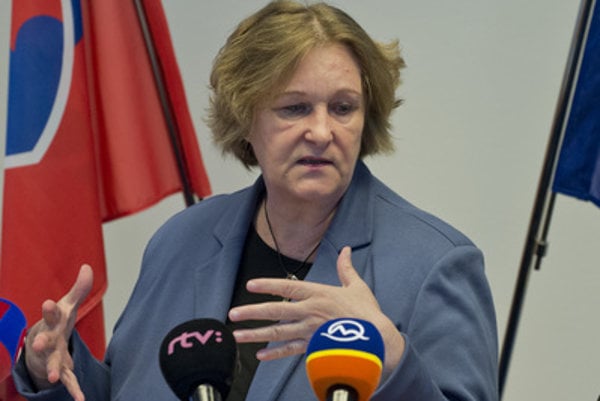 Dubovcová claims that her objection to the police practice of routinely and wilfully using rooms as detention cells for interrogations which are not approved and which do not fulfil legal conditions for this use have been ignored . She proposed measures which have been accepted neither by Police President Tibor Gašpar, nor by Interior Minister Robert Kaliňák, and therefore, she turned to the parliament.

“Based on my investigation, I proposed measures that have not been accepted at all, and so I turned to parliament and I am announcing these facts,” the ombudswoman told the committee, as quoted by the SITA newswire. She added that Gašpar told her that the police would strive for legislative change but that this has not yet happened. 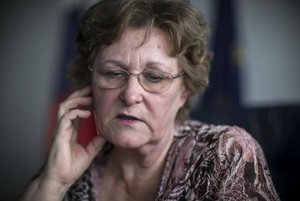 Dubovcová hoped the committee would, at its November 4 session, acknowledge her report and order its chairman Rudolf Chmel to inform the Speaker of Parliament Peter Pellegrini of their resolution. However, five members of the committee abstained from the vote and only two members voted in favour of the resolution.

Lawyers from Dubovcová’s office carried out an investigation to explore the conditions in detention cells. They found that these rooms contain various devices to which people are chained, but they get a chair only after they ask for one. The investigation, one of the ombudswoman’s priorities for this year, proved that police officers, in the absence of a process stipulated by law, routinely put people in rooms unofficially established at police departments, detaining people there without due documentation in a humiliating space for an arbitrary period of time.