Poll: More women than men wash clothes after one day

WOMEN are more careful about the cleanliness of their clothes than men, a poll of the Slovak National Panel found. The poll, results of which were published by the end of October, involved 500 respondents between the ages of 18 and 65. 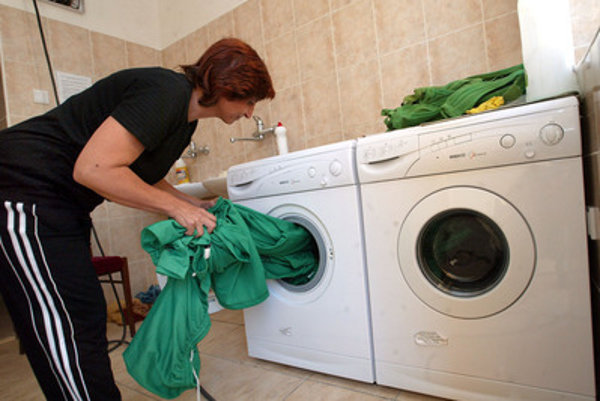 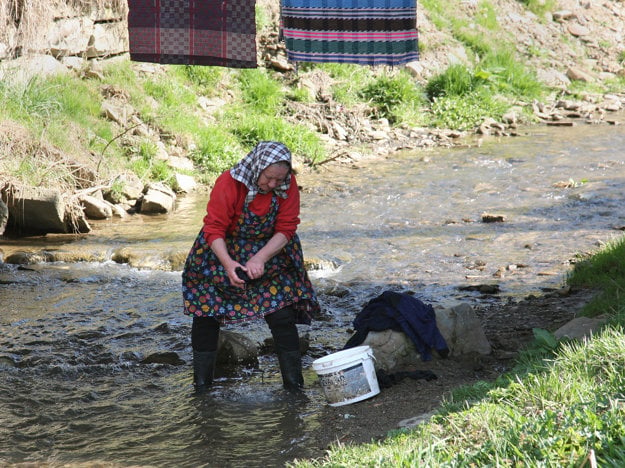