THE OFFICE for regulation of Network Industries (ÚRSO) launched on November 3 a price proceeding against SPP gas utility to cut prices of natural gas for small businesses and households. 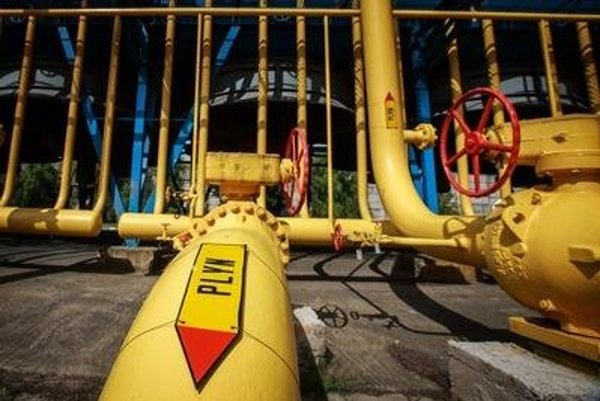 “The office closely monitors the development of the international natural gas market,” ÚRSO spokesman Miroslav Lupták told the TASR newswire. “It came to the conclusion that the trend of decreasing prices on markets needs to be reflected also in the regulated prices for gas consumers in households and small businesses.”

The result of the process and specific changes to pricing will be announced by the office immediately after it has been concluded.

Head of ÚRSO Jozef Holjenčík informed on July 29, 2015 that prices for gas delivery to households will be decreased as of September 1 against the prices effective of 3.91 percent for households and 3.7 percent for small businesses.

Prime Minister Robert Fico even announced at the end of July that the government will pay back some money for gas to people. Those who use it only for cooking will get €10 back, and other households €14-€165. The government will pay the money back through sending out cheques, at the break of 2015 and 2016. In total, these back-payments will amount to €47 million, including VAT.