THE SLOVAK Forbes magazine published the chart of the richest Slovaks, showing that their assets have been expanding. 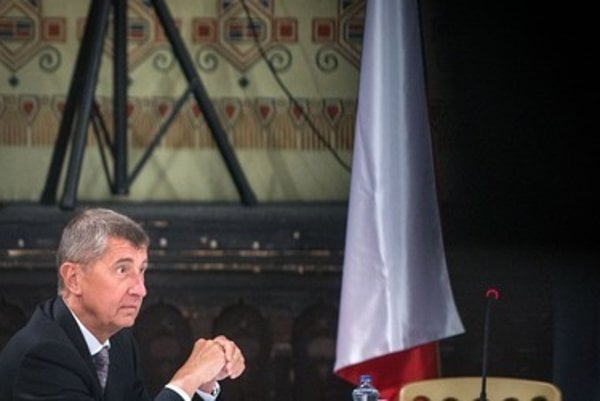 In 2014, millions of euros were accumulated on the accounts of Slovak tycoons, the Hospodárske Noviny economic daily commented on the chart, adding that Viliam Pančík, the poorest among the top 10 from 2013, would not even make it among the top ten, with his €290 million of estimated wealth.

This time around, tenth place is held by Rudolf Hrubý (of the Eset company) with €390 million. There are also two new names for 2014, Tomáš Chrenek and Milan Fiľo (because of some doubts in 2013), both placed 4th with €510 million of wealth.

In the top spot of the chart is Czech Finance Minister (of Slovak origin) Andrej Babiš, owner of the Agrofert Group, with his fortune estimated at €2.37 billion. In second place comes Ivan Chrenko (€730 million) and third is Jaroslav Haščák (Penta Group, €530 million).