IVETA Jánošová, the wife of former Smer party MP Vladimír Jánoš who was accused of abusing her, has complained about the video published by Ivan Katrinec, who was helping her and representing her in the case. 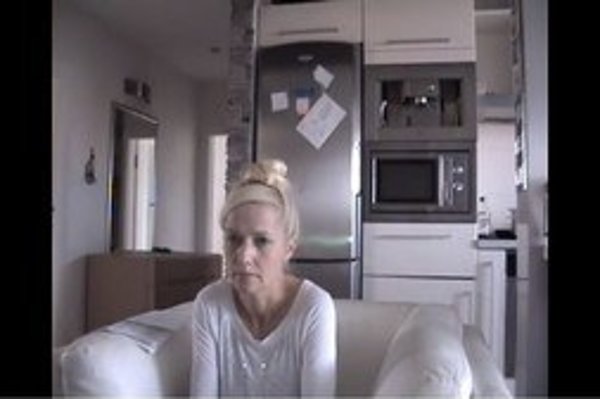 Jánoš resigned as an MP on March 4 over the scandal involving transcriptions of audio recordings published on the internet a day earlier in which he seemed to have verbally abused his wife and used threats. He also resigned as Smer district head in Prievidza.

Katrinec has filed a complaint with the Prosecutor General’s Office against Jánoš for alleged blackmail, threats and coercion. 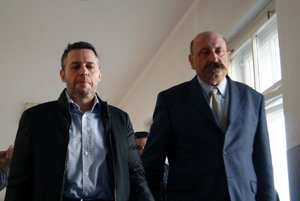 Jánošová in a video published by Katrinec on November 3 says that her husband was bringing huge amounts of money at home and that he was cooperating with PM Robert Fico of Smer.

Two days later she called on Katrinec to stop publishing of the video because she had not approved its release.