APART from keeping the traditions of the past 16 years, the International Film Festival (IFF) Bratislava will also experience some changes – dramaturgical, visual and logistic. 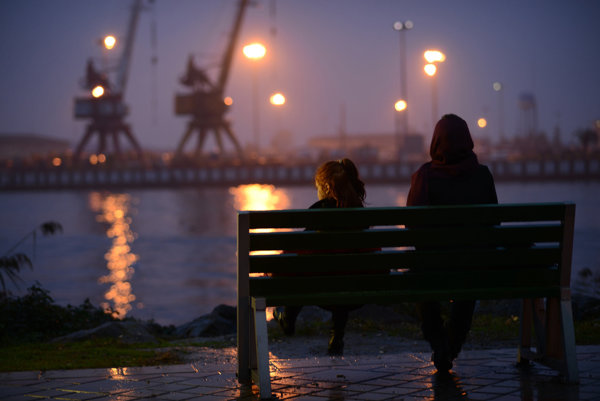 The festival takes place between November 12 and 17 and will show a total of 100 films “which has not been the intention”, Pavol Smejkal, dramatic advisor of the festival, also in charge of documentaries, assured. They will be divided into different categories, though some have been omitted or split, like the popular Panorama or Stories, others have appeared, including Lexicon of Cinema Language which focuses on education and learning about the visual and technical aspect of movies and cinematography, on its development, pioneering films as well as some more traditional ones which best reflect prevailing trends.

Films are divided into overview sections – Cinema Now, Europa and Made in Slovakia where key is the country of origin and filmmakers; and thematic sections, where the leitmotif Family stands out.  “Another strong issue resonating already in the films is the current migration,” Smejkal added.

The traditional National Focus section is on Greece and its cinematography, while the focus on personality this time around is Slovak/US director Mišo Suchý whose works are also connected with the leitmotif Family. A playful section Nostalgia: Stories from video-cassettes pays tribute to this ageing medium and also presentation of its history from various angles.

Ben Hur will also be screened at the Bratislava IFF. (Source: Courtesy of IFF)

The festival venues have changed a bit, too; apart from previously hosting film clubs Lumiere, Mladosť and Nostalgia, some screenings as well as accompanying events are taking place in the Gorilla Urban House in the central SNP Square. All screening points are located within a comfortable distance in downtown Bratislava. 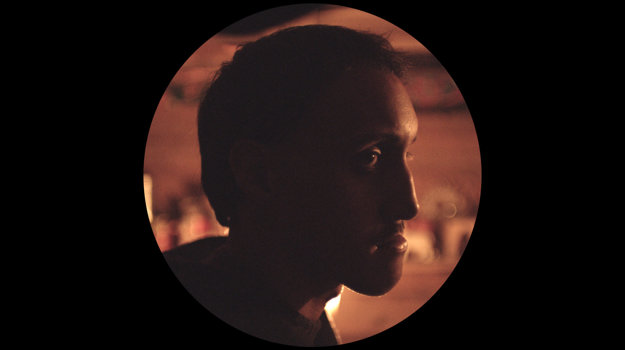 Five juries with fifteen members will evaluate competing movies in three categories, the first and second feature films; documentaries and short films. There will also be a FIPRESI award by the jury composed of film reviewers, and a Student Jury. 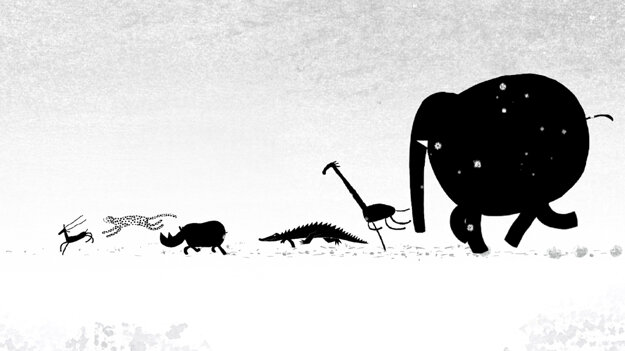 Must-see films include some of those already awarded at renowned international film festivals abroad, “which is the advantage of having the festival late in the year”, according to organisers. Some of the much-awaited movies include Icelandic Sparrows, directed by Rúnar Rúnarsson (who will also attend in person), stop-motion tragicomedy Annomalisa by Charlie Kaufmann; Sundance documentary winner Wolfpack by Crystal Moselle; and also documentary Je suis le people / I Am the People) by Anny Roussillon.

Some more filmmakers should visit the festival but this information will be confirmed by the organisers later.

The festival has also changed its visual presentation and website, as well as the catalogue.