SLOVAKIA has dispatched 20 police officers who will help Slovenia handle the migration crisis, on November 6. Another unit of Slovak police officers is already helping its colleagues in Hungary. 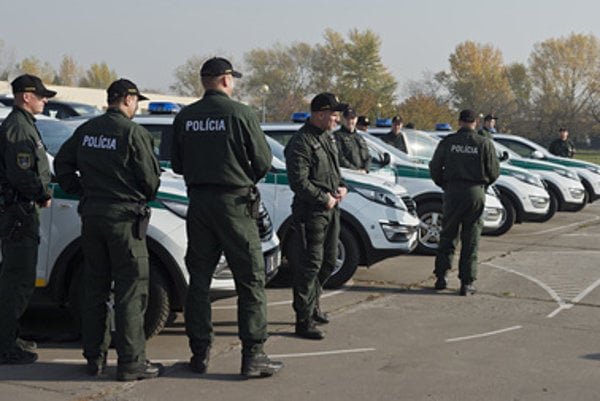 The police officers will be stationed at the border of two European Union member states – Slovenia and Croatia, with the former being a member of Schengen and the latter not. There should be over 400 police officers sent from different member states to Slovenia. Apart from handling the influx of migrants, they are supposed to secure public order.

“There was another application, namely to help Slovenians,” Prime Minister Robert Fico said, as quoted by the TASR newswire. “We’re sending the exact number they have asked us to send. If they ask for 100, we’ll try to send them, but now they want 20 – including equipment. They’re police officers specially trained for this kind of work. They have basic technical equipment, vehicles, night vision goggles. It’s for a month for the time being, just like in case of Hungary. We expect they’ll ask for an extension. These people volunteered to go.”

Police Corps President Tibor Gašpar said that the despatched police officers represent a standard-equipped unit for patrol duties, and this has been supplemented by certain special devices. They come predominantly from northern districts of Slovakia, while those that were sent to Hungary last month are from southern districts.

“The police officers sent to Slovenia are fluent in English,” Gašpar said. “There’s also one policemen that is fluent in Macedonian, Slovenian and Serbian. They all have practical experience and come from police precincts in borderline districts.”

The Slovak police force has now dispatched the greatest number of its members in its entire history, Interior Minister Robert Kaliňák said.