BRITISH company Air Dispatch CLC is to open a new centralised control facility in Bratislava, in January 2016. It will be the third centralised centre of the company for controlling cargo, after expansion to Prague and Warsaw. 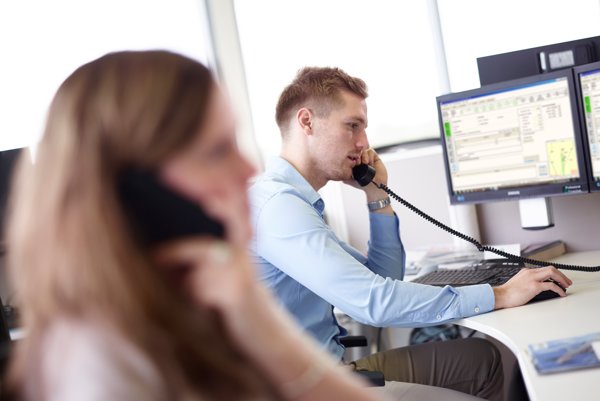 “The time when international air companies ever more strive for outsourcing of cargo control, is the right time to enhance our capacities and invest in new facilities,” head of Air Dispatch CLC, Nick Yeadon, wrote in a statement in August.

The company plans to create 75 new jobs by the end of 2016 at all three centralised sites, including Bratislava; it opines that this is just the beginning of hiring new people.

“Air transport is a quickly changing industry and I see no reason why Slovakia should not be in the foreground of technological progress in aviation,” Yeadon added.

He also opined that the Bratislava labour market offers an ideal combination of well-qualified and skilled labour. The company announced that is has started filling the initial jobs in the new centralised control centre in Bratislava.

Air Dispatch CLC is a provider of services of cargo control generating more than 650,000 records on weight on weight distribution of airplanes’ cargo which it delivers to more than 300 airports on all continents.