SLOVAKIA’S taxation system favours families with children, while the burden on labour has undergone only slight changes since 2004. 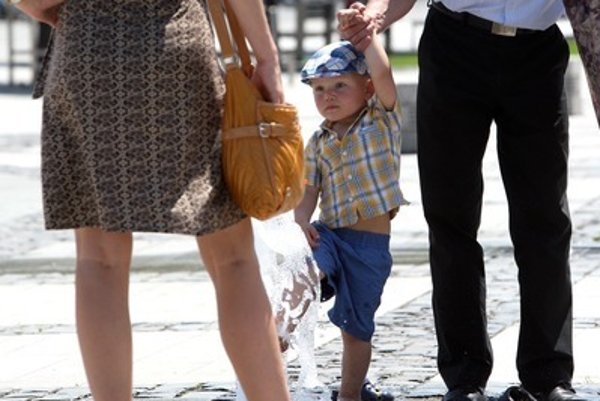 The tax burden on labour varies depending on the family status and income of each individual, the Institute of Financial Policy (IFP), a government think tank, writes in its Tax Report for 2015 published on November 9.

“This is, to a large extent, influenced by levies, especially those paid by employers,” the report reads as cited by the TASR newswire.

The burden of taxes and levies accounts for 43 percent of direct labour cost, while the rest remains with employees as their take-home salary.

“To a great extent, the Slovak system of taxation and benefits gives preference to families - to the detriment of individuals,” the report reads. “The presence of the ‘tax bonus’ and family benefits significantly reduces the burden faced by families with children as opposed to individuals.”

One of the greatest challenges to be faced by Slovakia in the future will lie in easing the burden imposed on low-income people.

When contrasting Slovakia with fellow Visegrad Four countries, it transpires that in both Slovakia and the Czech Republic, an individual having children and a spouse results in a lighter tax burden.

“In Hungary where there is flat tax rate, taxpayers face the same tax regardless of the amount of their income,” said the IFP.

Having dependent children does reduce one’s taxes in Hungary, but being married has no effect on the tax burden. Poland, meanwhile, has a moderately progressive taxation system.

“Children, but not the marital status, do have an effect on the burden,” reads the report.