TIS: Whistleblower act in Slovakia only on paper

Whistleblowers do not enjoy sufficient protection in Slovakia and do not possess enough information about the protection programme, Transparency International Slovensko (TIS) officials said on November 6 as reported by the TASR newswire. 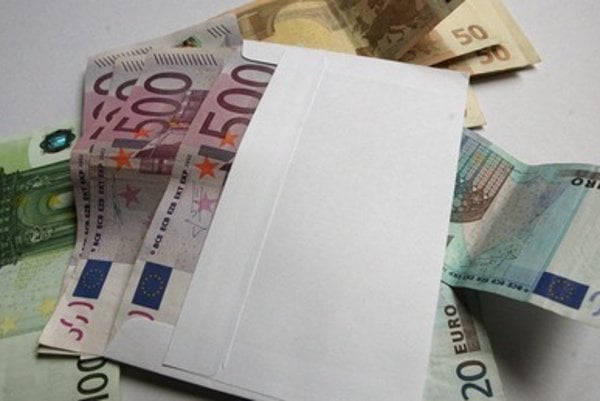 TIS conducted research in regard to how the Labour Ministry’s job inspectorates implement the Whistleblowing Act. Set to come into effect as of January, the legislation is designed to protect employees, who report illegal or corrupt activities within companies, from potential employer retaliation such as termination, transfer to a different post or salary cuts. If whistleblowers apply for protection, employers shouldn't be able to seek vengeance.

“No whistleblower applied for protection from January-August,” said Zuzana Dančíková of

TIS said at a press conference on November 6. “Only seven whistleblowers were afforded protection via reporting cases to police, prosecutor’s office or another institution.

Dančíková attributes the poor results to the way in which job inspectorates inform the public about the protection programmes, as it is difficult to glean necessary information from their internet websites.

Furthermore, TIS discovered that even if whistleblowers were familiar with the legislation and the manner in which they can apply for protection, it would not provide much help.

Dančíková pointed out that whistleblowers have seven days to apply for protection if, for instance, their employment was terminated due to their reporting of corruption activities.

The TIS research established, however, that even if job inspectorates had responded in a timely fashion, it would not have helped.

“Five out of eight inspectorates failed to recognise the request as the one coming from a whistleblower and hence did not provide necessary information,” she said.

During its research, TIS turned to the National Job Inspectorate and eight regional inspectorates, inquiring about financial and personnel capacities for the implementation of the law. TIS also employed the mystery shopping technique and had its worker anonymously or under changed identity turn to the inspectors and seek advice.

TIS lawyer Pavel Nechala stated that the level of awareness on whistleblower protection and relevant legal tools in Slovakia is extremely low. He pointed to Serbia, where a large information campaign recently took place.

“Nothing of the sort occurred here,” said Nechala. “On the contrary, the manner in which information is disseminated is declaratory, with the use of legal terminology that is incomprehensive for regular users. Therefore, the law exists only on paper but not in practice.”