Starbucks to open cafés in Bratislava

US COFFEE company and coffeehouse chain, Starbucks, is coming to Slovakia. 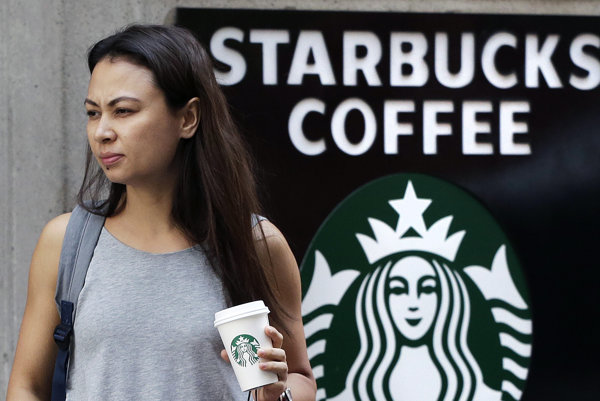 After years of delay, the owner of the licence, Amrest company, published on its website that it is looking for store managers and assistant store managers for premises in Bratislava. It has not specified a date, but according to their website, it should happen soon, the Sme daily reported.

“We believe that Slovakia is a right place for Starbucks and to support us we are currently seeking for the right candidates to be part of something extraordinary, something what happens only once in a lifetime,” Amrest wrote on its website.

Starbucks started selling its coffee from vending machines located at Shell petrol stations in summer. It is thought that it was some kind of marketing test to establish people's interest in the brand, the Denník N daily reported. 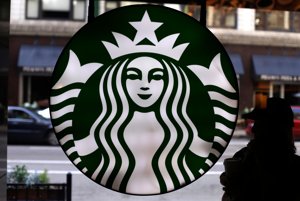 Read also:Starbucks arrives in Slovakia with on the go concept Read more

Starbucks will face stiff competition in the market as the rival company McDonald’s has already opened a network of its cafés in 12 Slovak towns.

“These cafés are very popular in Slovakia,” Zuzana Svobodová from McDonald’s told Denník N, adding that the coffee culture is strong and developed in the country, particularly in Bratislava.

Jozef Šétaffy from Slovak Franchising Association does not think that Starbucks will threaten McDonald’s position in the market. It would rather become a rival for smaller cafés. He also predicts that the company will establish its premises within business centres, like in the US, Denník N wrote.