Composer Franz Liszt had roots going back to Rusovce

THE GRANDPARENTS of famous pianist and composer Franz Liszt came from the current Slovak-Hungarian border region, as the entry in the parish registry of the Roman Catholic Church of St. Maria Magdalena in Rusovce proves. 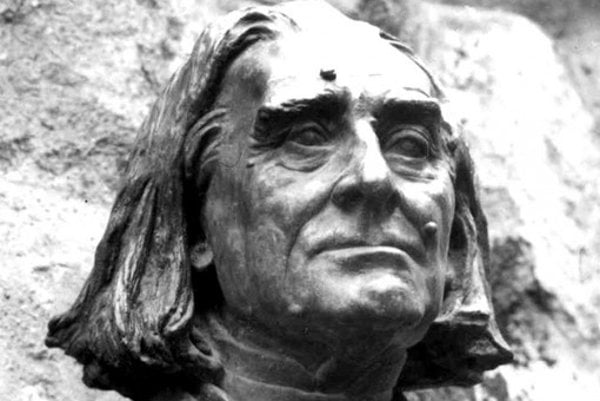 According to this entry from 1775, Adam Juraj List wedded Barbora Schlesack (Slezáková). List, aged 19 and a native of Rusovce, and his 21 year old bride, coming from the now Hungarian village of Rajka, were married 240 years ago, on January 17, 1775, by pastor Štefan Kempffer, historian Juraj Hradský told the TASR newswire.

Adam Juraj List, later a school inspector, notary, and regional governor, came from a family of cotters, as did his wife. Nobody present at this wedding could ever have dreamed that this wedlock would be a foundation for bringing about a genius of European and world music in the 19th century, Franz Liszt, in the next generation, Hradský added.

The Roman Catholic Church St. Maria Magdalena was built by the order of the landlord of the Rusovce estate, Hungarian palatine, count Štefan Zichy in 1668. Parson Štefan Kempffer was active in the Rusovce parish between 1758 and 1775. The grandparents of Franz Liszt moved after the wedding to Edelstal, now in the Burgenland province of Austria, where Adam Juraj List worked as a teacher.