THE TOWN of Dolný Kubín (Žilina Region) did not accept a state subsidy for revamping their stadium, saying they disagree with the offered conditions. 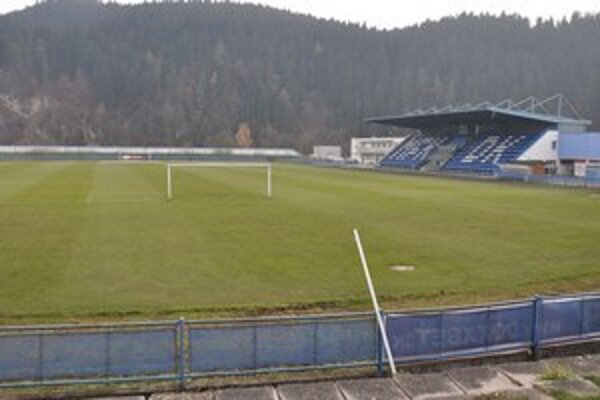 “We refuse the seats for €750,000,” Dolný Kubín Mayor Roman Matejov said, as quoted by the Sme daily, adding they also disagree with the heated lawn, the turnstile system and the lighting.

The town’s representatives have been talking with the Slovak Football Association, which organised the competition to reconstruct the stadium, about using the subsidy. The association insisted on increasing the capacity by 2,050 new seats, which would be added to the existing 730 roofed seats. The town would also have to accept the results of the competition to build new stands won by company Sedasport.

The town would receive €750,000 from the state, which could only be used for the stands. The other construction works would cost either more than €0.5 million (the cheaper variant) or nearly €1 million (the expensive variant), which would have to be allocated from the town’s budget.

The representatives however disagree with such conditions, with the town councillors saying they will not continue in talks with the football association, Sme wrote.

The town will now look for other ways to reconstruct the stadium, using the money from its own budget.