India promoted through a photo of Slovakia

AS PICTURES lure tourists to come visit, it is crucial to select an attractive one, which tourism professionals well know. It is interesting though, why the second biggest Indian booking website, TravelGuru, selected a photo of the Slovak mountain range High Tatras and their famous lake, Štrbské pleso, for their cover photo. 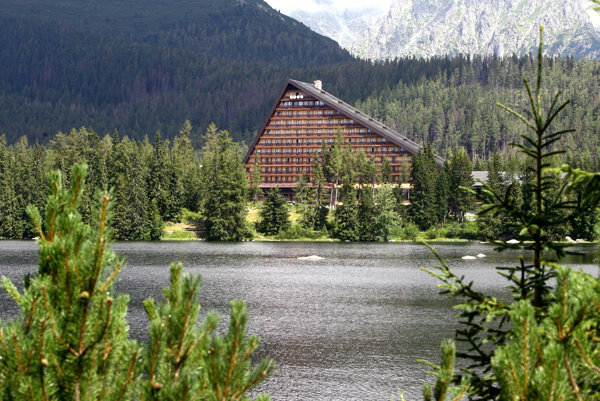 This step will probably not increase the number of tourists flooding the Tatras, though – despite the fact that this website is visited by about half a million Indians a month, the Slovak Denník N daily wrote. The first person to discover this confusion is a Czech man living in Poland who says that he still remembers the view from old homeland textbooks. [Czech and Slovak Republic used to be a single state for 70 years, Czechoslovakia, and pupils learnt about both countries equally.] “This is as if a reputable accommodation specialist in Slovakia posted a huge photo of the Taj Mahal on its main page,” he opined for the daily.

The head of the Patria Hotel, which also features in the photo, was surprised about the news as well. He commented that due to current capacities and rate of visitors in Tatras, the local hotel capacities would hardly suffice also for an increase in Indian tourists. 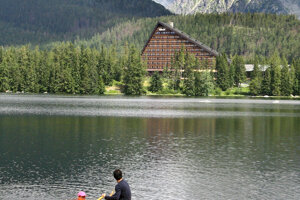 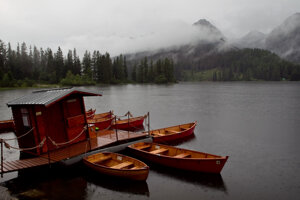 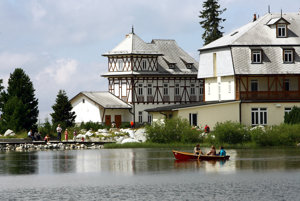 One of the reasons for this selection of a traditional Slovak vista for the cover photo may be the fact that it is freely available on the Pinterest stock, and it probably appealed to Indian entrepreneurs.