General election to be held on March 5, with new rules

THE GENERAL election will be held in Slovakia on March 5, 2016, Speaker of Parliament Peter Pellegrini announced on November 12. It will comply with new election legislation, the law on conditions of voting procedures and the law on election campaign. 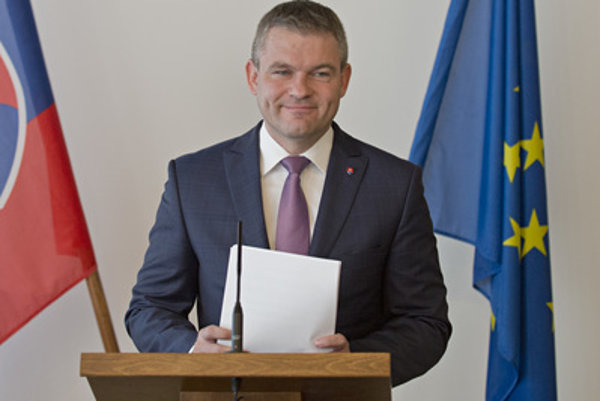 Parties and coalitions which want to vie for the votes of the electorate have to hand in their slates by December 6. They can start the election campaign on the day when the election is announced in the Legal Code of Slovakia which should be today, Pellegrini told the SITA newswire. The campaign will end 48 hours before the election begins.

According to the new rules, parties have to file an election deposit of €17,000. The state election committee must scrutinise the slates by December 26 at the latest, and the list of candidates will be delivered to voters by February 9. The slate can be withdrawn 48 hours before the election day at the latest.

Political advertisements can be broadcast via media 21 days prior to the election, and no later than 48 hours before it starts. Final polls can be published on February 19, as the fortnight before the election and on that very day, until results are published, polls cannot be announced. The new law stipulates that political parties and movements have a campaign finance limit amounting to €3 million, including VAT; and the finances must be kept on a special account.