SLOVAK cyclist Peter Sagan married his girlfriend Katarína Smolková on November 11, in the Roman-Catholic Church of St Catherine of Alexandria in Dolný Kubín. 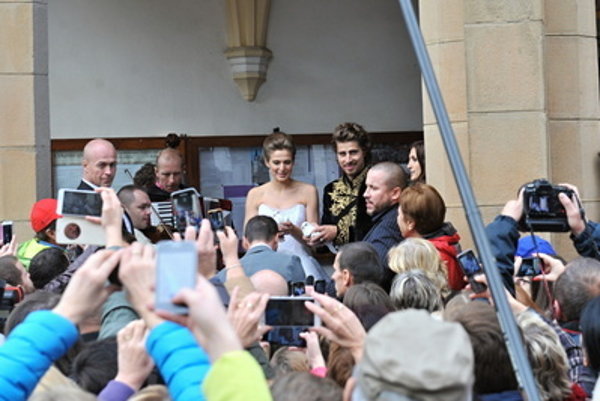 The cycling star who recently won several accolades caused - together with his wife - quite an uproar in his wife's native town in northern Slovakia. He also appeared in the local folk costume. Sagan arrived in a vintage communist-era vehicle of the Trabant brand, while the bride rode in a more posh white vintage car.

The current world champion of the Tinkoff-Saxo team, aged 25, had been expected to marry his long-time girlfriend for some time already, and he chose the “magic” date with four ones, maybe meant to symbolise his winning spree, the TASR newswire opined. Katarína, a manager from Dolný Kubín, almost two years older, used to appear regularly in public with Sagan. She drew attention in the finals of the Miss Universe 2008 contest.

After the church ceremony, they left for the reception at the Kempinski Hotel at Štrbské Pleso. 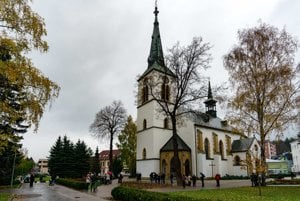 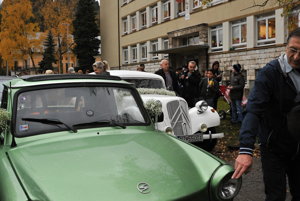 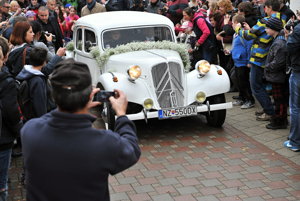