THE SLOVAK cabinet will organise “tailor-made” solutions for the least developed districts in the country, striving to contribute to their development and to creating new jobs. 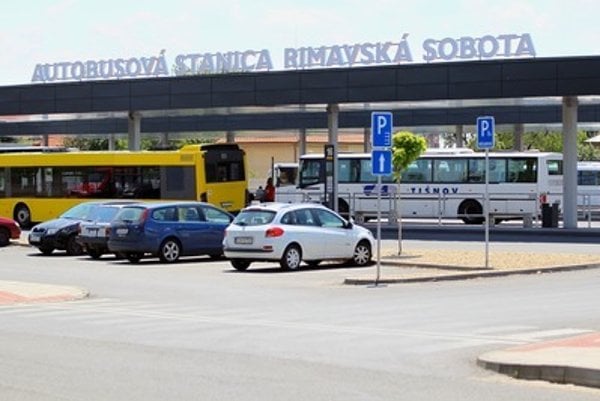 The Transport Ministry shall evaluate whether a district is entitled to governmental support, the TASR newswire wrote, and then elaborate an Action Plan specific for each district, within six months. A five-year Action Plan shall include a list of measures, who implements them, sources of financing and the method of evaluation. After at least two thirds of the Council for Development of Regions – composed of representatives of state administration, self-governments and civic society – has approved this plan, The Transport Ministry will file it for approval by the cabinet

Districts will get support in the form of technical help and regional contribution (from state budget).

The bill also enhances the payroll relief for social and health insurance for unemployed in the least developed districts.

The law passed also amends the statute on investment aid, which now stipulates that for investment design in the least developed districts in industrial production and tourism, the minimum amount of investment into long-term material and immaterial property – to get government aid or stimuli – is decreased to €200,000, with at least 50 percent to be covered by the capital of a legal entity or by property of a natural entity. The value of investment for procuring new production and technology equipment meant for production shall decline to 30 percent of the total value of the procured long-term material and immaterial property. The draft also defines that the investment design has to produce at least ten new jobs – or five jobs, in tourism. This changes the rules for investors.