THE NOW-ruling Smer party’s deputy chief Pavol Paška has filed a criminal complaint against an unknown offender for a series of stories published by the Sme daily relating to cronyism in the health care sector. 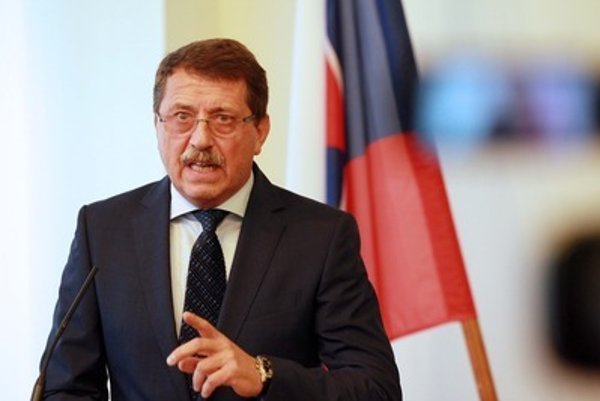 “At the same time he will take all legal steps to protect his reputation and that of affected members of his family,” reads the Smer press release.

The series of recent scandals relating to the health care system shed light on a network of business-people particularly from Košice city who are close to the ruling party. Though a fair amount of Smer nominees were recalled from managerial positions during the last year, they have been replaced by new ones from the power network of the ruling party, Sme writes. 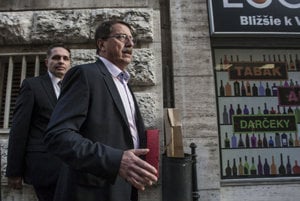 In her response Beata Balogová, Editor-in-Chief of Sme, said the public has the right to know about the different connections behind the health care sector.

“Sme will continue fulfilling this right and regardless of the criminal complaint, the daily will continue reporting on non-transparent links within the health care sector,” Balogová told The Slovak Spectator.