Transport plan is off to a rough start

TRAVELLING around Bratislava Region with just one ticket is the main idea behind the integrated transport system project which recently entered its third phase. 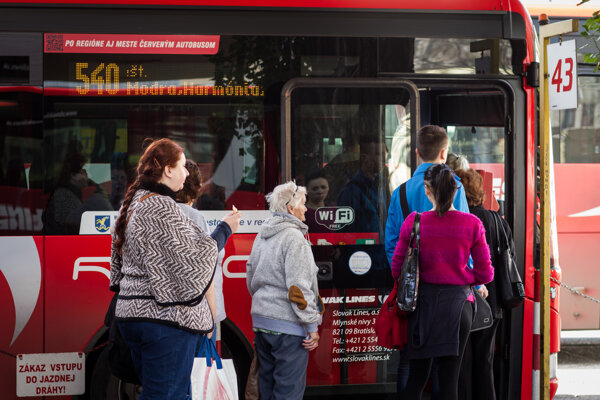 However, problems remain and a weak public information campaign has much of the public still confused about the changes.

“The integrated transport system in Bratislava Region is one of the most demanding projects, also because we have to communicate with several carriers and to integrate several types of transport,” said Marian Rovenský, chair of the board of directors of the Bratislava Integrated Transport (BID) company, as quoted by the TASR newswire.

The integrated transport system has been in the works for 10 years. The first phase started in June 2013, when it linked Bratislava with the Malacky district. BID then postponed the launch of the second phase for several months. According to the original schedule, it was to be prepared in December 2013, but was later moved several times and, finally, it started together with the third one just days ago, the Sme daily reported.

Though the third phase was not delayed, its price increased by €2.4 million as Bratislava missed out on the chance to use EU funds. The total costs for the project may rise to €9 million, according to Sme which referred to the document prepared by BID. Of this amount, nearly €85,000 went to promotion, Sme wrote.

Most of the system, including vending and stamping machines, was financed by EU funds, BID spokeswoman Eva Kukurková told The Slovak Spectator. 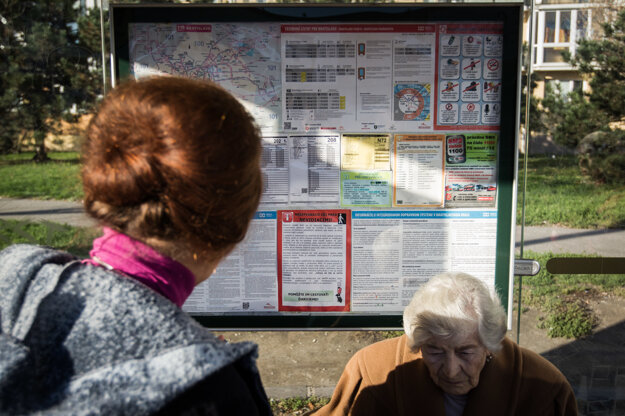 One of the most important changes is the new price of the tickets, which now depends on the number of zones the passengers pass through and how long the trip takes time wise. These tickets may then be used when travelling with any of the three carriers. The only exception is a DPB travel ticket bought via SMS which is only usable on public transit in the capital city, Zuzana Horčíková of BID told TASR. Passengers, should also be aware that the city of Bratislava is itself divided into two zones.

The passengers addressed by the Slovak media complain mostly on the increase in the ticket prices. The price of the 60-minute ticket, for example, grew by €0.3. BID recommends buying the pre-paid tickets.

Moreover, the vending machines offer only limited types of tickets, for no more than six zones. In case of longer journeys, the passengers have to buy tickets directly at the carriers’ counters, Kukurková told public-service broadcaster RTVS.

One of the biggest changes concerns people aged 70 and older. While until now they needed only their ID to travel for free, under the new rules they will have to get a SeniorPas which will be part of their own contactless card and will be valid for one year, with the possibility to prolong it for free. Without the SeniorPas they will be entitled only for a 50-percent discount, the SITA newswire wrote.

The elderly criticise the change and ask why it is not enough for them to have only an ID, said Žofia Lomnická, head of the Union of Pensioners in Slovakia (JDS) in Bratislava Region. In Prague, seniors only need to show ID, Sme wrote.

When trying to get the contactless card and the SeniorPas, pensioners often have to wait in long queues, without the possibility to sit down. Moreover, they say that the prices for contactless cards differ, she continued. When buying the chip card at DPB, the operator of public transport in the capital, people pay €5.30, while Slovak Lines offers them for €3. The reason, according to Kukurová, is the agreement with cards supplier, the Hospodárske Noviny daily reported. 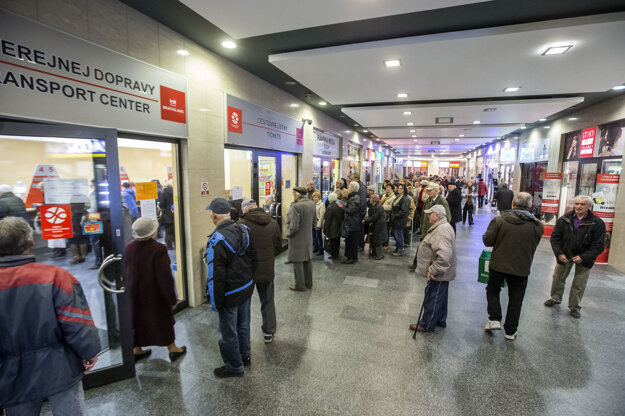 Though BID got inspiration for the new model also from the Czech Republic, observers say it is more complicated. Bratislava, for example, has altogether 50 tariff zones, while Prague has only six, according to Sme. Also the ticket prices are higher than those in the Czech capital, the daily wrote.

In addition, BID website currently lacks the search tool for connections. When looking up the connections, people are redirected to the Imhd.sk website. BID explains it is complicated to link three different time schedules and that it needs more time, as reported by Sme.

Also the departures of different types of transport are not harmonised, though it belongs to the main objectives of the integrated system.

“Solutions to continuity of the connections at three different carriers are a long-term process and we will try to gradually improve it,” Kukurková told The Slovak Spectator.

It is also not clear what happens if a passenger buys a travel ticket for certain time, but its validity expires due to being stuck in a traffic jam. Kukurková claims that in such cases the controllers should take into consideration the time of travelling officially declared by the carrier, but adds that they are still dealing with how to check whether the connection was really in traffic jam.

One of the reasons for the chaos was also the late information campaign. BID launched it just days before the whole system changed. Martin Fundárek from the For Better Transport initiative says that for such a big project which had been prepared for many years, this is not enough.

“What we are currently witnessing cannot even be called information campaign,” Fundárek told RTVS.

Also Lomnická of JDS says the campaign was weak. Nobody has informed them about the third phase of the integrated transport system plan or asked the seniors’ opinion. They even did not receive any information materials and had to look the changes up on the internet.

BID however says that it started informing the public as soon as it had complete information about transport conditions. Moreover, since the integrated transport system is linked to the EU funds, which need to be used by the end of the year, they had to launch it as of the beginning of November, Rovenský continued, as reported by TASR.

Kukurková claims they launched an intensive information campaign after launching the third phase, including a hotline,a separate website and also printed promotional materials. 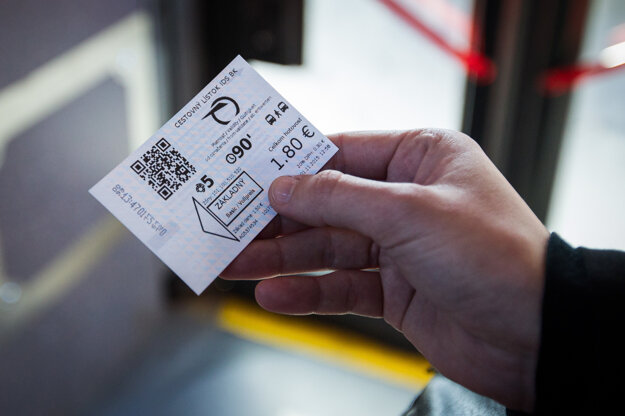 The official website of the integrated transport system, however, lacks any information about the changes in English. The preparation of the English version is currently in progress, Kukurková said.

Visitors to the DPB website can find only basic information about how to travel in public transport. The attached document with samples of tickets and prices is, however, only in Slovak. More detailed information with the time and prices can be found on Imhd.sk.

DPB however says that all materials at ticket agents, stops and stations, as well as the ticket-selling machines are in foreign languages.

“The information for foreigners of how to use the public transport in Bratislava is sufficient,” DPB spokeswoman Adriana Volfová told The Slovak Spectator.

Though there is also information in foreign language directly on the travel tickets, one blogger pointed to the translation has mistakes made in both English and German version of the text. The DPB meanwhile apologised and promised to remove the mistakes “with the next printing of travel tickets”, according to its website.