THE CONTEMPORARY dance festival Bratislava in Motion spanned the entire month of October and if anything can be summarised from the eight performances, then it is the tendency to do away with formal story-telling and to focus on pure movement. 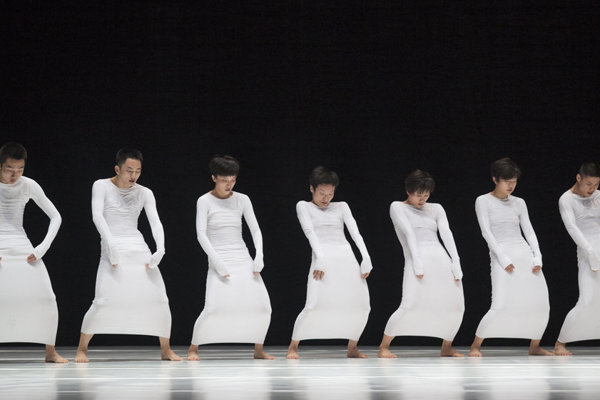 The opening performance on October 4, composed of two dance pieces, No 6 and No 7, was an abstract study, with minimalist musical and background, but with sophisticated (though unobtrusive) lighting and stage design. Six dancers of the Tao Dance Theatre from China first shocked and then mostly enthused audiences in the historical building of the Slovak National Theatre. The first part took part in the darkened, dim atmosphere, to the disquieting music of Xiao He, and surprised even for the professionals and dance connoisseurs among the audience. It was meditative, deep, and uncommunicative. The second part more visuals but still in a very subtle, precise way, devoid of any story, expression or even emotion. 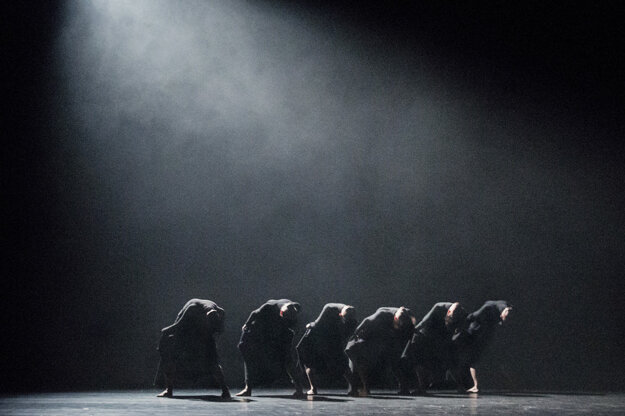 The next day, dance came closer to the audience at the Gorila Urban House on Laurinská Street. Slovaks Marta Poláková, Yuri Korec and Peter Šavel organised an improvised dance etude, moving six young performers around the trendy hipster bar, mingling among the guests. The Sensory Understanding performance evoked a good response (including some voluntary, though slightly clumsy engagement), and it is meant to be repeated once a month in the same venue. However, organiser of the festival Miroslava Kovářová noted that it would be interesting to see how “ordinary guests” would react, as on that day, mostly dance professionals, students and insiders who knew about the festival were present. 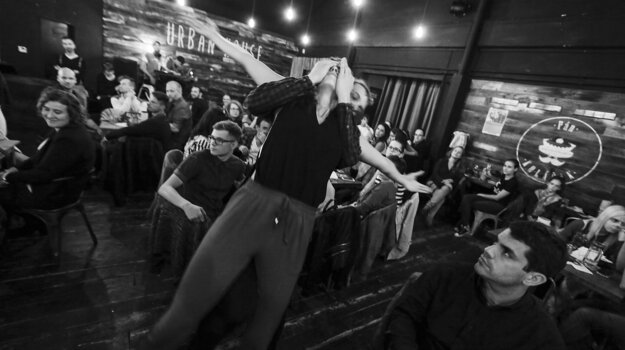 Milan Tomášik’s Hunting Season on October 12 was a playful co-production of Slovakia, Sweden and Slovenia, with dancers, also drawn from an international coterie. With all its changing situations, positions, emotions and roles a game between the hunted and the hunters became a central theme. The piece performed to the music of Slovak composer Vladimír Godár took place in the A4 Space of Contemporary Culture (Priestor súčasnej kultúry) on Karpatská 2. 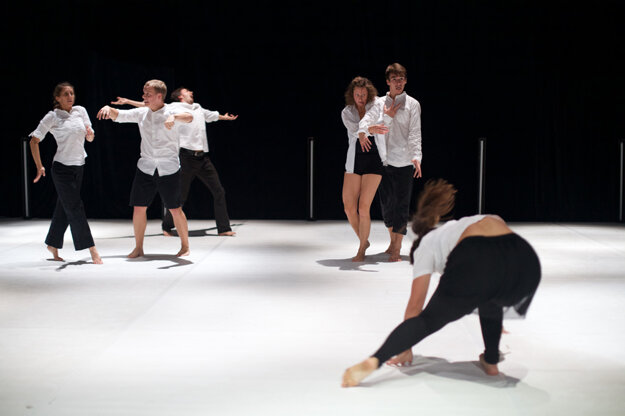 On October 17, the Black Out choreography by Swissman Philippe Saire turned that space upside down – or rather changed it to a black pit, a boxing ring, and a black hole where viewers stood above the square “stage” where three dancers moved, escaped, fought, cooperated its depths. The view from several metres above, combined with impressive “military-orchestra” music alternating with drumming, trembling of the construction under one’s feet and man-made wind were so strong that at one moment, one visitor fainted. 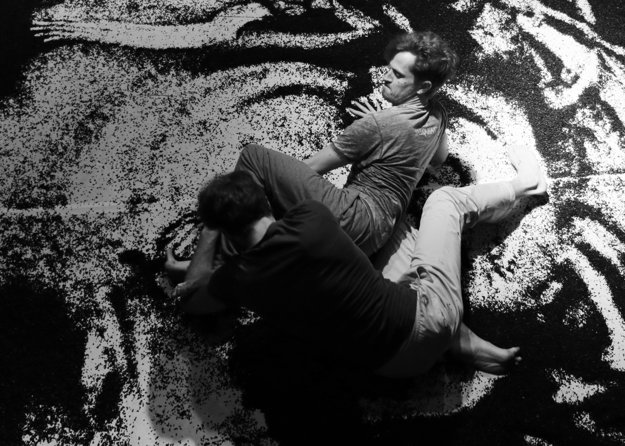 The festival’s last piece was, for the first time ever, a children’s performance called Joseph_Kids, in which Italian Alessandro Sciarroni explored the possibilities of computer software, using it for various playful experiments with the human body, communication with audience and among the dancers other, as performed by two computer “freaks”. It played twice on October 24. 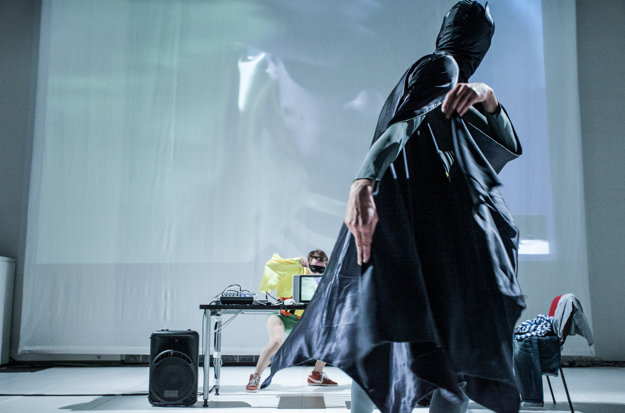 The 19th edition of Bratislava in Movement brought progressive choreography and theatre pieces which reflect not only trends but also help to stretch dance in a pioneering way.