RUSSIAN airline Pobeda launched the sale of tickets for its new route between Bratislava-Moscow on November 12, the TASR newsire reported on the same day. 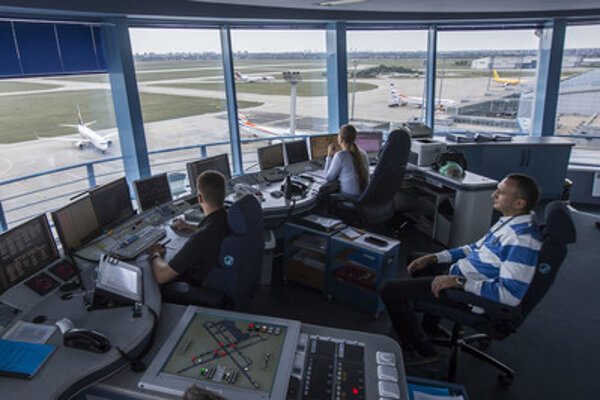 Pobeda is a subsidiary corporation of the Aeroflot group. The Bratislava-Moscow route will be served by Boeing 737-800 Next-Generation aircraft with a capacity of 189 seats.