THOUGH the need for translation often hinders the international exchange of literature, there is a hint that the cross cultural exchange is growing more intense. 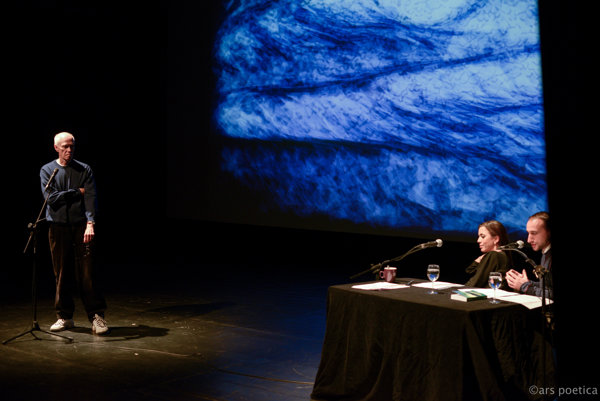 At the annual Slovak festival of poetry, Ars Poetica 2015, two British and one American poets will participate. Stephan Delbos (US) and Rod Mengham (UK) will read their poetry in original already on the opening evening – November 17, starting at 19:00 – with five other writers. Moreover, Mengham gives a special lecture at the Faculty of Arts of the Comenius University the next day, at 14:00. Also British author, Harry Man, will read form his work on November 19, starting at 19:15.

Delbos, a New England-born poet, now lectures at the Charles University and the Anglo-American University in Prague. Apart from writing poetry, and co-founding and editing of online literary journal Body, he is the editor of Prague poetry anthology “From A Terrace in Prague”.

“Poetic expression is communicated through sound, rhythm and vocal presentation even before the meaning is understood,” Delbos told The Slovak Spectator. “The fact that people around the world feel compelled to create poetry indicates that the idea of ‘the poetic’ is not tied to language alone.” 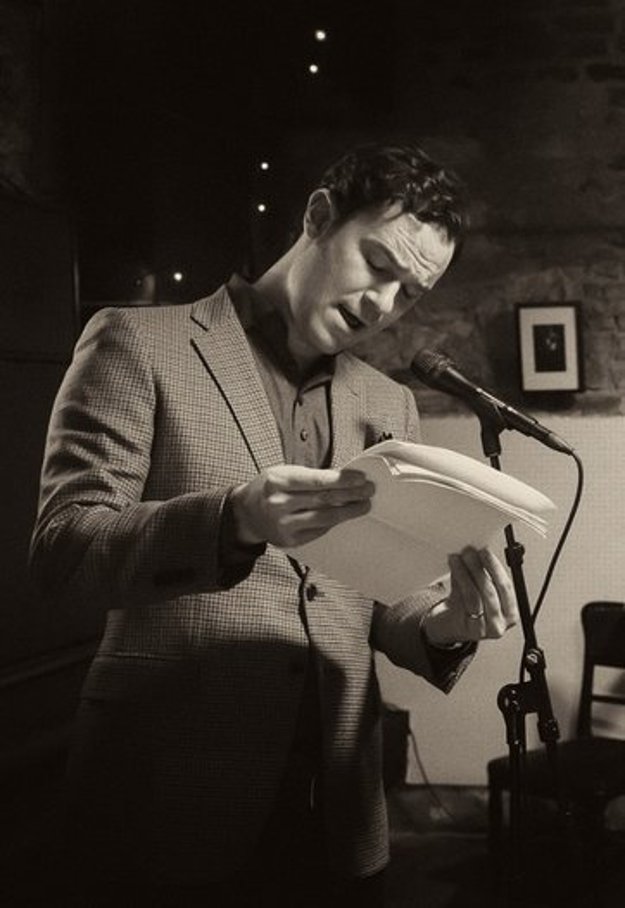 Meanwhile, Man is known for anthologies. His first pamphlet Lift (Tall Lighthouse) won the 2014 Bridges of Struga Award. Man also won second and third prizes, respectively, in the PEN International Made Up Words Competition and the Cardiff International Poetry Competition.

Mengham is the publisher of Equipage, Reader in Modern English Literature at Cambridge University and Curator of Works of Art at Jesus College, Cambridge. He has published monographs and edited collections of essays, as well as anthologies.

The festival, taking place between November 17 and 20, is in its 13th year. It offers readings of poetry (with reciting by Slovak actors and actresses in case of foreign, translated works), VJ-ing, gigs and film screenings. While introducing 21 poets from several countries, the “Horizon China” section is among this year’s prominent features, introducing four independent contemporary Chinese poets and a unique multimedia dance performance.

Since its beginnings in 2003, the festival has hosted more than 300 poets, both well-established and rising stars, not to mention a few T.S. Eliot Prize winners, and US Poet Laureates. There is also a festival anthology, featuring participants’ works on almost 400 pages, presenting them in both the original and Slovak translations.

Festival participants are invited to perform for about 20 minutes stage time, reading in the poems original language, which is then recited in Slovak translation. All readings are accompanied by the screenings of original live VJ sets. Ars Poetica festival looks to combine poetry with other genres, offering not only a Ars Poetica Film section, but also a special multimedia programme segments like poetry and video, or poetry and music.

The festival events are free, most are open to public, and take place largely in the in the A4 Space of Contemporary Culture (Priestor súčasnej kultúry) at Karpatská 2. The full programme can be found at arspoetica.sk/en.

Benjamin Cunningham contributed to this story