TERRORISTS stole Europe’s sleep from Friday night to Saturday. They did it the way terrorists always do, feloniously hitting where it hurts the most. The attackers killed more than 120 people; Paris is bleeding and every European bleeds along with the French capital. 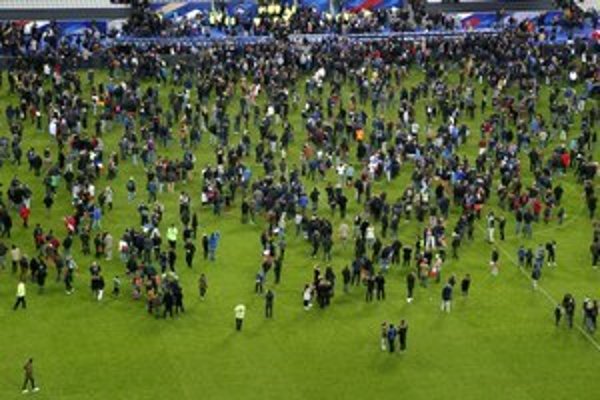 France is in a state of emergency and it has closed its borders. What the borders cannot stop from spreading, however, is fear - a powerful weapon. It is not necessarily spread only by terrorists, but also by those who say that they are protecting us.

Terrorists want to deprive us of the feeling of being safe in places where our family lives, where we meet with friends and where we lay ourselves to sleep. They want to change our world into their bloody image.

What they do not consider, however, is that dramas not only paralyse but also unify and bring up a wave of solidarity, power, and determination to protect the values they are attacking. Killer Andreas Breivik in Norway did not consider it in 2011, nor did the terrorists who attacked Charlie Hebdo this year.

Terrorist attacks always claim more victims than the number of people who lost their lives. Anger and frustration can also turn against innocent Muslims who are fleeing from the same threat that materialised last night in Paris.

It is important that the values that make us Europeans do not fall victim to terrorist attacks, because if our steps are fed by hatred, frustration, and fear, then the terrorists are winning.