SIX people were killed overnight when a Ukrainian helicopter crashed on the Slovak side of the Slovak-Ukrainian border. 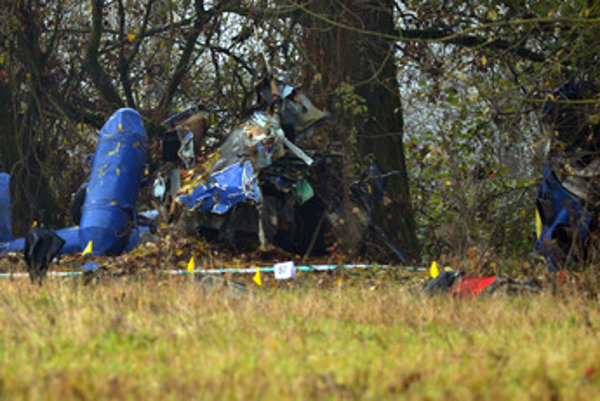 “On the night of Wednesday [November 11] we took note of the flight of an unidentified aircraft that crossed our border,” Interior Minister Robert Kaliňák told the TASR newswire. “A search was then launched, which was complicated by the inclement weather, especially thick fog. As soon as the fog cleared, we discovered the wreckage of an Mi2 helicopter in Michalovce district, in the Košice Region.” The bodies of people who had most probably been flying in the helicopter were found. The helicopter wreck was discovered some two kilometres from the village of Stretávka. Police have cordoned off the area.

Initially six fatalities were reported, while later two more bodies were located in the nearby branch of the Uh river close to which the wreck was found. The debris was scattered in the Uh river across an area of around 300 square metres.

Six men and two women died in the crash. The pilot, presumably Ukrainian, most likely sought to elude Slovak armed forces and their devices. “And he made some very dangerous manoeuvres, especially in very bad weather, as he flew very low. Obviously, we don’t know the direct and immediate cause of the accident, and everything will be subject to investigation,” the minister said on November 13. 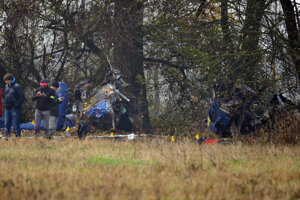 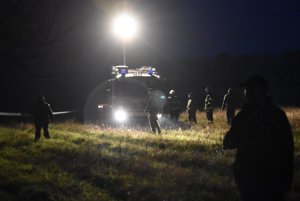 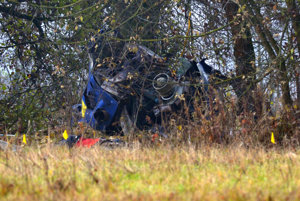 “Mi-2 helicopter wore armorial bearings of Ukraine,” Interior Ministry spokesperson Ivan Netík said. “We work with a scenario that it was an attempt to illegally cross the border. The ground border is very well secured, that’s why they try to cross the border by air. It’s very dangerous under bad weather conditions.”

The rest of the people onboard the helicopter have not been identified, but are thought to be of Afghani origin.

A criminal prosecution concerning general endangerment was launched on November 15, Netík told TASR. The causes of the crash are still being investigated. Police are cooperating with their Ukrainian counterparts in order to identify the aircraft’s owner and the crew.