Court to pay the Sme daily for rights’ violation

THE REGIONAL Court in Banská Bystrica violated the rights of the Sme daily in 2013 when it ordered the newspaper to publish a non-standard apology to judge Michal Truban. 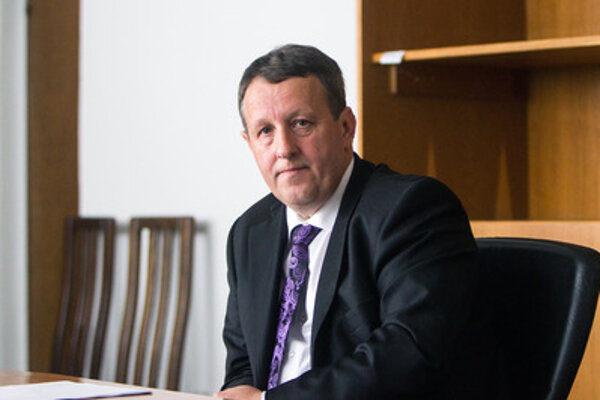 The panel of the Constitutional Court led by judge Ľudmila Gajdošíková ( and composed of judges Lajos Mészáros and Ladislav Orosz) came to its decision recently.

This means that after having violated the basic right to freedom of speech with this verdict, the Banská Bystrica Regional Court has to pay damage compensation of €3,000 to the publisher of Sme, and also the legal charges. The publisher appealed the regional court verdict, ordering Sme to publish the apology on April 26, 2013 as the headline story – concerning a story from September 2009 about the conditions under which Truban visited hunting parties of local politician Milan Kepeňa the year earlier.

The Constitutional Court ruled in a non-public session on November 12, cancelling the verdict of the lower-instance court, returning the case for further proceeding, and also ordering damage compensation. However, the published apology cannot be withdrawn anymore, the Sme daily wrote on November 14. The damage compensation was sought by the Petit Press publisher (which also publishes The Slovak Spectator) because the daily was forced to reduce the space for ordinary news reports.