DURING A business trip to Iceland, Slovak journalist Juraj Kušnierik passed away on November 13. 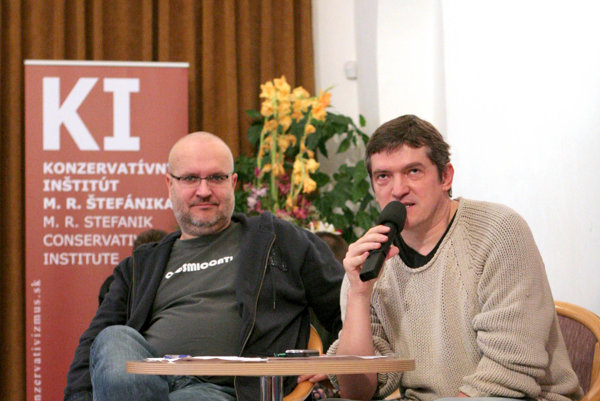 He was also a co-founder of the Artforum bookshop, and worked as deputy editor of the Týždeň weekly, while also working on radio and TV programmes and shows (e.g. Pod lampou talk show).

Kušnierik wrote a lot about Icelandic music, while also publishing a book on it. Earlier in November, he visited Reykjavík where he started to have heart issues and underwent several surgeries, the Dnes.sk news website wrote. He was even awakened form an induced coma in mid-week and his heart started to function independently from the medical devices. However, on the evening of Friday, November 13 the Slovak journalist, aged 51, died.

Paradoxically, Iceland is known to have one of  few specialised devices in Europe to save him – and for some time it seemed it would work well.