Trnava stadium opened with a friendly match against Switzerland

FANS probably wanted to thank the Slovak national football team for their qualification for the European Championship 2016, as more than 17,000 of them attended the November 13 match against Switzerland. 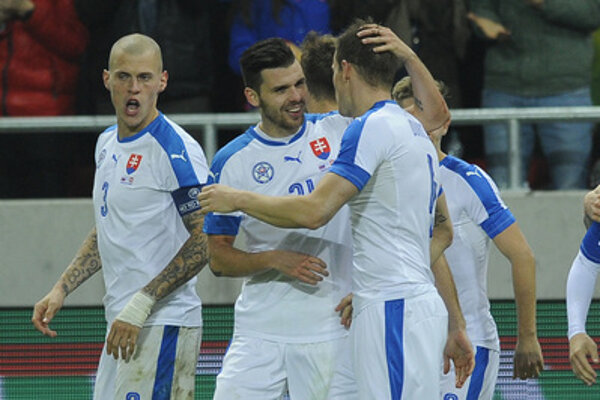 The recently built stadium in Trnava named after Anton Malatinský saw the victory 3:2 over Switzerland, the TASR newswire wrote. Despite the so-called friendly, and also preparatory style of the match, Slovak coach Ján Kozák called it a good lesson, while also praising the first two goals scored by Michal Ďuriš for the Slovak team.

Some of the Slovak footballers who rarely get the opportunity showcased their skills; like goalies, Matúš Kozáčik and Ján Mucha, or back Norbert Gyömbér and midfielders Juraj Kucka and Patrik Hrošovský.

The Slovak football team will conclude its successful season in 2015 on November 17 at 20:45 in Žilina, playing against another EURO 2016 qualifier, Iceland, TASR wrote. 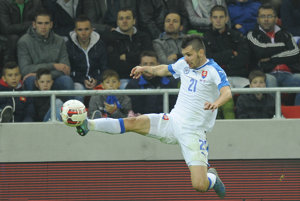 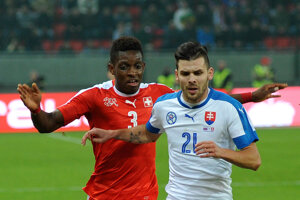 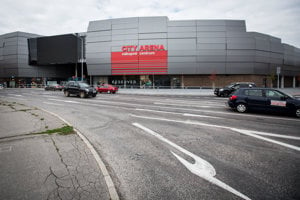