If anger turns against refugees, terrorists will prevail

Terrorists attack the foundations of our freedom. They want us to be afraid, and, led by fear, change our own values that democratic societies are built upon. 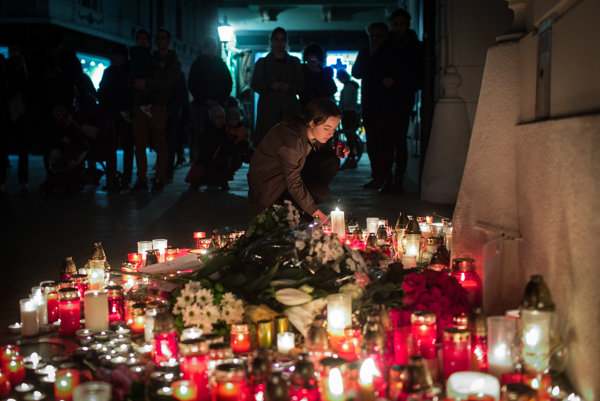 The human desire for freedom weakens terrorists. They are comfortable in a world where people have no freedom of choice, live and die depending on the will of those who are holding power and weapons. That is why people flee countries without freedom.

After the terrorist attacks on Paris, masses of people, among them Muslims, expressed their solidarity and compassion with the victims of terrorism. If the wave of anger and frustration now turns against refugees, terrorists will have achieved what they wanted.

They get their strength from our fear and the barriers we build in our heads won’t protect us.

Robert Fico, however, immediately started pumping new waters of fear into his election mill and in his reaction he didn’t even show the ambition to grow into an European statesman. Spreading fear will however, cost the prime minister dearly and it mentally shifts him outside of Europe.

At the same time, Europe can only cope with the refugee crisis, or the threat of terrorism, if it stands united - not if we voluntarily give up the values of European humanism for the illusion that we can isolate ourselves in some “oasis of peace”.

We cannot, and in the end we would only drift away from the values of November 17.