Truth and love must prevail over lies and hate. The most-often cited motto of Václav Havel, one of the prominent figures of the Velvet Revolution, sounds around the country these days, when Slovaks and Czechs remember the 1989 revolution. 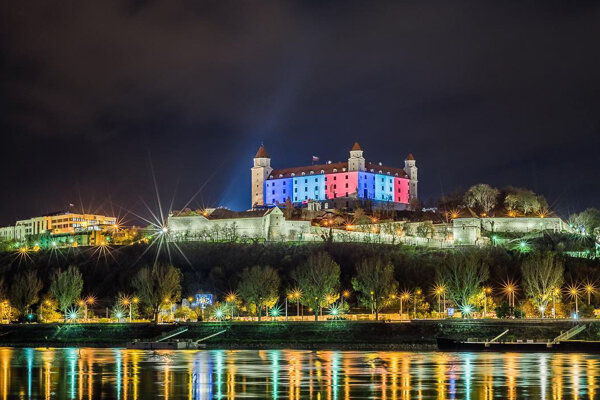 But other words are heard too, from ordinary people as well as from governmental politicians. Those words are not fuelled by love - quite the contrary. They say we need to close our borders, be on guard, and trust nobody.

The events of the past weekend once again prove that the victory of truth and love is not a final status quo that can come about at one point in history and stay. It’s a process, and every generation must struggle all over again in order for lies and hate not to prevail.

Twenty six years ago Slovaks and Czechs put an end to the rule of communism, an ideology that could only function if it nourished mistrust and jealousy among people and kept the citizens in a closed cage. The end of that ideology in this part of Europe also meant an end to the world symbolised by impenetrable walls and barbed-wired fences.

Twenty six years ago people gathered in the squares and streets of Czech and Slovak cities, chanted their songs about love, and trust, and freedom. That should not be just a nostalgic memory of one generation.

That memory needs to be kept alive as something that we can share with the rest of Europe. That memory tells us that those willing to sacrifice the life or the fate of any individual in the name of somebody’s abstract ideology should not have the last say. That memory also tells us that we should not trust those who build an illusion of security for us behind a barbed-wired fence and a closed gate.