THE DRAFT state budget for the first time contains a statement that Slovakia will have a balanced budget in 2018, Finance Minister Peter Kažimír stressed when opening the parliamentary discussion on the law of the year on November 18. 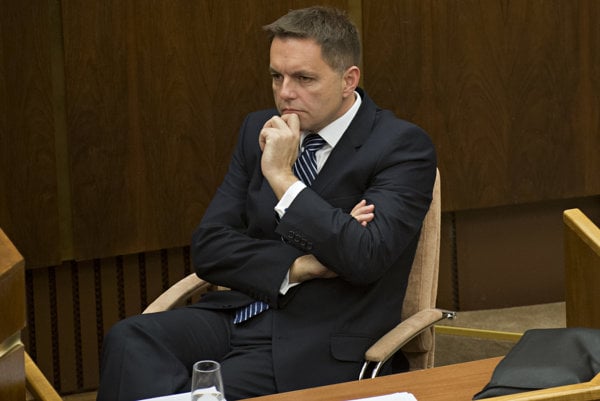 “I am convinced that this draft provides a basis also for further consolidation of public finances,” Kažimír said, as quoted by the SITA newswire. 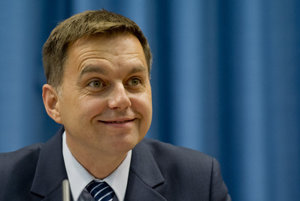 Though the consolidation concerns some €400 million a year for 2017 and 2018, the aim is not unrealistic, the minister continued.

“I’m introducing the state budget draft with which we want to support the domestic economy, reduce the deficit, increase the employment, and create the conditions for a balanced budget in 2018,” Kažimír added, as quoted by SITA. “I am convinced that the aims are achievable.”

Among the most important budgetary measures is reduction of VAT on basic foodstuffs, or the possibility to pay VAT only after receiving money for the invoice. Also the financing of municipalities will change. Their only income as of next year will be the income tax.

The budget draft also covers the gas refunds for households and the 4-percent salary hike of public administration employees. It also contains two new reserves: for important investments and for solving the migration crisis. The budget also includes a reserve for operating health facilities, SITA wrote.

Kažimír admitted that several amending proposals to the budget draft will be submitted to the parliament, as reported by SITA.