Slovak representation wins its last match of the year

SLOVAKIA’S national football team ended 2015 with a 3:1 victory over Iceland in Žilina. 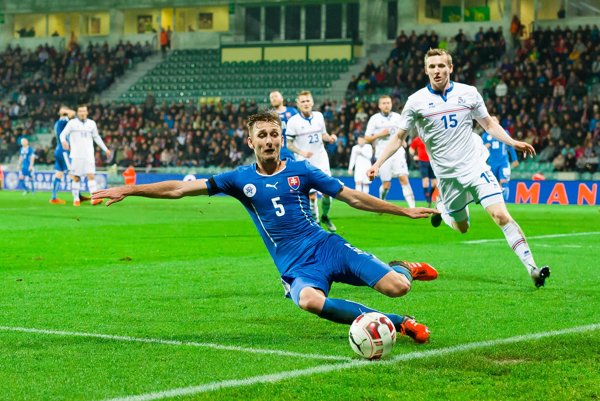 Though Slovakia was losing the game after the first eight minutes, it managed to turn the score in the second half. The most successful Slovak player was Róbert Mak who scored two times in three minutes, the Sme daily reported.

The third goal was scored by Michal Ďuriš. 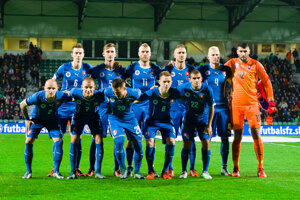 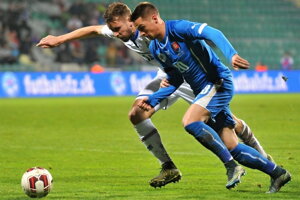 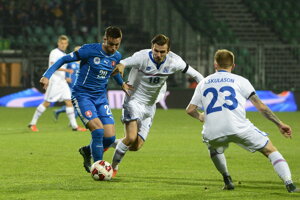 “The atmosphere was great here and I can be only pleased with the result in the end of the year,” said Ján Kozák, coach of the representation team, as quoted by the TV Markíza broadcaster.

The match against Iceland was the 250th match played by the football representation team, of which it has won 99 games. The team met with Iceland for the fifth time. Three matches ended in victory, while the Slovak team lost one game and one match ended in a draw, Sme wrote. 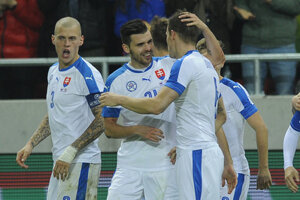 Slovak football players will now wait for December 12 when its opponents for EURO 2016 will be drawn.