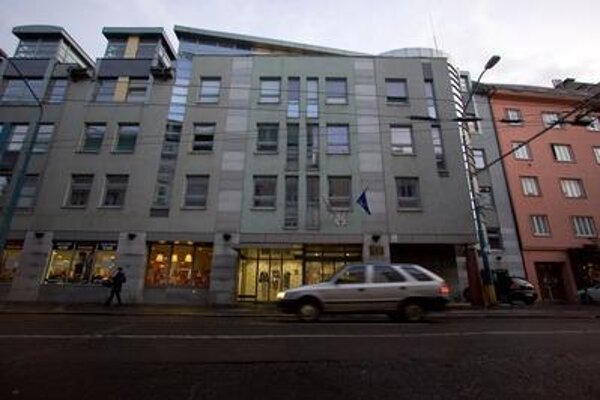 The main goals of the new directives are to make the procedures of public procurement more effective and faster through obligatory electronisation, greater flexibility and reduction of the administrative burden, as well as simplifying access to the market for small and medium-sized enterprises, stated the Public Procurement Office (ÚVO) which had proposed the bill as quoted by the SITA newswire.

The directives also introduce several new phenomena, like an innovative partnership on assigning the orders; stipulated rules for potential conflict of interests, so-called in-house orders, and direct payments to sub-contractors, as well as defining the reasons for backing out of a contract.

ÚVO chairwoman Zita Táborská last week said that it is easier and more fitting to pass a completely new law on public procurement. The speeding-up, simplifying, and abolition of red tape should be ensured by total electronisation; sub-contractors will have to be identified in offers, as well as in contracts with suppliers.

The law was passed by 76 votes of the ruling Smer party. The deadline for adoption of EU directives on public procurement – except for provisions with a longer deadline – expires on April 17, 2016; while the new law shall become effective on April 18. The current law dates back to 2006 and has been amended 26 times so far.