SLOVAKIA will not participate in a military mission in Syria unless such a mission receives an international mandate, Prime Minister Robert Fico said after the November 18 sessions of the Security Council and the government. 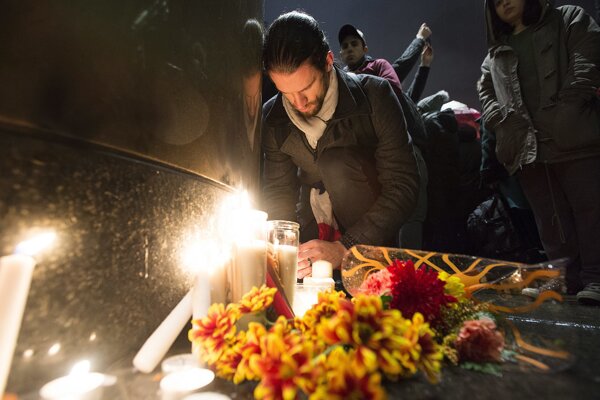 Fico also announced that Slovakia is ready to respond to France’s official request whereby it is seeking help from fellow European Union member countries for its military operations in Syria and elsewhere following the terror attacks in Paris.

“Slovakia may differ from other countries in its views regarding some aspects of the migration crisis, but it will certainly show solidarity,”  he said, as quoted by the TASR newswire. “We’re united when it comes to money, we’re united in terms of technical assistance and personnel, so it would be wrong to say that Slovakia will not be involved [in military assistance] as long as there’s an international mandate.” That said, he went on to speak in favour of using Slovakia’s help for peaceful purposes, such as towards setting up a zone in Syria where refugees could be placed.

For the first time ever, France invoked clause 42.7 of the Treaty on European Union on November 17 to request assistance of its fellow EU member countries. Under the provision, “if a Member State is the victim of armed aggression on its territory, the other member states shall have an obligation towards it regarding aid and assistance by all means in their power, in accordance with Article 51 of the United Nations Charter. This shall not prejudice the specific character of the security and defence policy of certain Member States”. 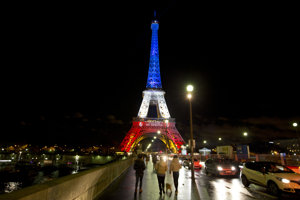 Slovak Foreign and European Affairs Minister Miroslav Lajčák said, too, that Slovakia was ready to help France. He spoke also about military aid, according to the SITA newswire, but added that this would not take the form of sending combat units to Syria. Lajčák spoke before the Security Council session. Asked whether – apart from the Lisbon Treaty, the NATO Washington Treaty could also be invoked, asking other NATO members for direct help, Lajčák answered that it would be premature to comment on this.