THE CURRENT number of minority languages in Slovakia will be expanded to include Russian and Serbian, as the government passed their recognition at its session on November 18. 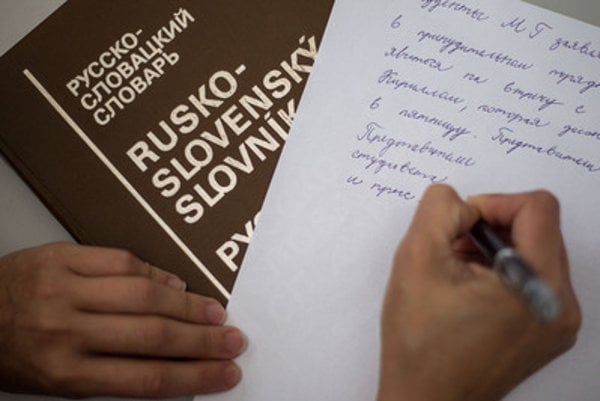 The Cabinet thus responded to a suggestion from the European Charter for Regional or Minority Languages’ expert committee that Russian and Serbian be recognised as minority languages in Slovakia.

Slovakia signed the European Charter on February 20, 2001. This international treaty was established to protect and support minority and regional languages as an endangered aspect of Europe’s cultural heritage.