Eastern European countries including Slovakia could be kicked out of the Schengen Zone, according to a proposal which was presented on November 19 at the EU interior ministers meeting, the Daily Mail reported on November 18. The Slovak Interior Ministry denies the existence of such a plan. 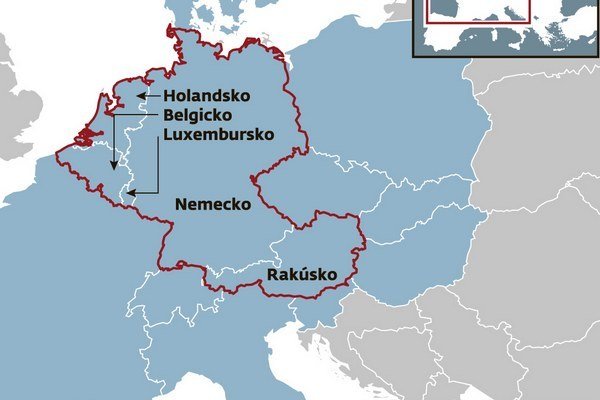 The plan could save the European Union passport-free travel area in the wake of the migrant crisis.

“There is no such topic on the schedule of the interior and justice ministers council,” the Slovak Interior Ministry writes in a press release. “We think that this proposal is dangerous because it could lead to cancelling of one of the basic rights which is free movement of persons within EU.”

The ministry also noted that Slovakia is one of few EU countries which is precisely following the Schengen rules and consistently protecting the external border of the EU with Ukraine.

“No one knows what Schengen will look like two years from now,” analyst Milan Nič from the Central European Policy Institute (CEPI) told the Sme daily.

He added that borders will be affected by further development of the migration crisis. Slovakia will be able to affect the discussion as well since it will hold the presidency of the EU in 2016.

“We will manage this problem for half of the year,” Nič said, as quoted by Sme. “We cannot have in mind only our national interests.”