THE EUROPEAN Commission has initiated legal proceedings against Slovakia for violating the rules of the EU. 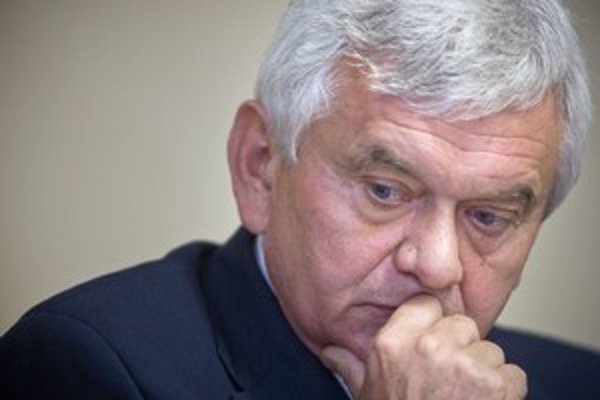 The European Commission (EC) complaint is related to 2013 legislation forcing retail chains to publish a list of the percentage of the food they sell which is produced in Slovakia.

“The Commission believes that these demands represent a barrier in free trade movement,” says EC, as quoted by the Sme daily.

The Commission has sent its stance to Slovakia and the country has a two-month period to fix the problem. If the government ignores the EC complaint then the Commission will approach the Court of Justice of the European Union.

“The Agriculture Ministry will wait for the official delivery of the European Commission statement and will subsequently decide what further steps to take,” the ministry’s spokesperson Peter Hajnala told the TASR newswire.