KOŠICE, the metropolis in eastern Slovakia has been expanding in some areas, and one of them is undoubtedly the IT sector. 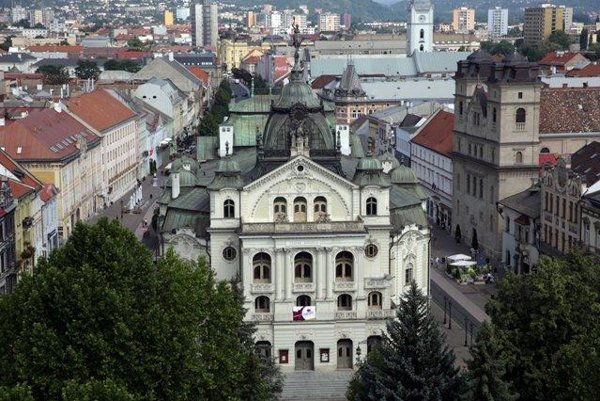 Even without an operable highway and perfect infrastructure, 95 percent of the production of the local IT Valley cluster goes for export.

The Košice cluster, nicknamed Slovak Silicon Valley, has opened 7,000 IT jobs over the past year, although originally only about 1,000 were expected. And 3,000 more are estimated to open in the following years.

“We have the potential to create a total of 10,000 jobs; thanks to attractive conditions, Košice is becoming an attractive locality for investors,” member of the board of IT Valley, vice-president of T-Systems Slovakia for finances, Marek Rešovský, told the Hospodárske Noviny daily.

His company which arrived from Germany nine years ago has grown from 23 employees to more than 3,000. Other successful firms include NESS Software Engineering Services (growing to 500 jobs next year), Vietnamese developing company FPT Software (which has absorbed the Košice branch of RWE IT); and Brazilian firm Embraco (creating 200 new positions).

“A successful dialogue has been working here, among businesses, schools and the region,” Rešovský said. “We bring specific projects; not just that new investors arrive to Košice, but the existing ones re-consider their plans and expand gradually,” he added.

Apart from local universities, also the unique project of SAP Slovensko company, IT Valley and P. J. Šafárik University educates new experts – as a reaction to huge interest in IT experts. The IT academy they have launched is to expand the current number of 7,000 jobs in this field by an additional 800 to 1,200 in coming years. “The interest in academy graduates shows that it has the potential to attract even more young people, also in the future; and not just college students but also secondary school students,” CEO of SAP Slovensko, Richard Guga, told the daily. He added that a truck of SAP full of the hottest software technologies, an intelligent farm, a programme estimating damage after natural disasters for insurers, the vending machine knowing tastes of customers, or a training software for football and hockey players – all these SAP programmes help popularise the IT sector, while also virtually changing the world.