HIGH phone fees after a holiday or business trip abroad will see an end: from mid-2017, fees for roaming within the European Union are to be scrapped ultimately. 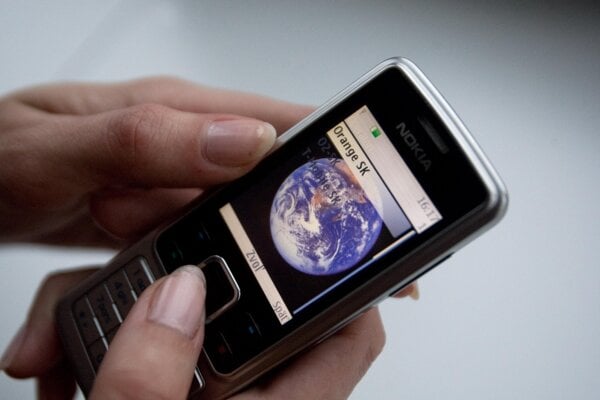 The EU commissioner for digital economy, Günther Oettinger, said that a final agreement on ultimately ending fees for roaming has been achieved.

The final date for collecting roaming fees is June 15, 2017 – i.e. Europeans will have to still pay for two more years. However, already next year, extra charges for international calls will be reduced: a maximum of five cents for one minute of calling and one MB of data, and two cents per text message. “Thus, already next April, we will pay less than current maximum fees,” spokesman of the European Commission Representation in Slovakia, Andrej Králik, told the Sme daily.

However, the rules should also be made to prevent the so-called permanent roaming, meaning that a client buys a SIM card in a country with cheaper mobile services than in his homeland, or lives abroad for longer, the use of cheaper services can have an impact on the domestic market. Thus the European Commission has introduced a roaming cap, after it has been exceeded, operators will start charging a fee.

Slovak operators do not want to comment on the agreement yet, saying that they all already make their products cheaper, more so than the EU criteria require.

The first Europe-wide setting of internet services, called network neutrality, is also part of the agreement – but only partially, as it will be possible to put at advantage some data transfers if this would not impact the remaining data services. This means that providers cannot discriminate against individual users and limit their data speed based on where they come from.