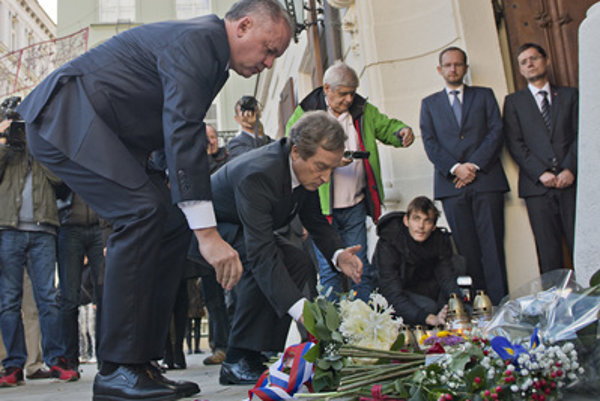 “We’ve received an initial general request from the French side,” Koterec said as quoted by the TASR newswire. “We can provide capacities in radiation, chemicals and biological protection, experts in logistics and defusing of explosives, staff officers, intelligence services and, of course, special operations units.”

The details are yet to be determined in discussions between the armed forces of the two countries that are expected to occur within the next week or two. According to the Slovak Defence Ministry, France will mainly want EU members to support its missions abroad in order to allow it to withdraw some of its units, reassigning them to the fight against terrorism. 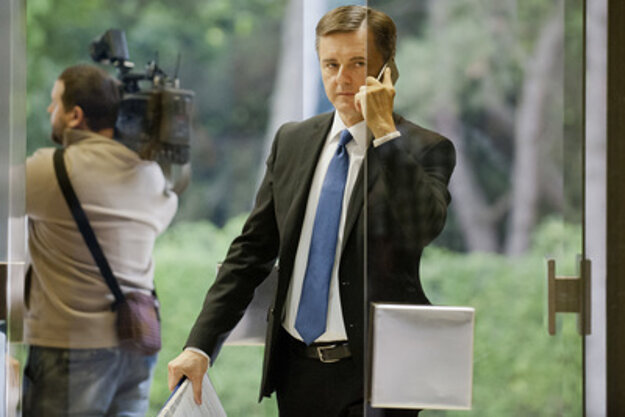 “I thank the Slovak Republic for its solidarity with France,” Lopinot said. “Today, we must talk about the specific help and support that European Union countries are capable of providing,” he continued, adding that the situation continues to be somewhat grave and the threat of terrorism ever present.

The meeting at the Defence Ministry follows up the first ever activation of Article 42.7 on mutual aid of the EU Treaty, which France invoked on November 17 at the EU Council for Foreign Affairs.