SLOVAK Filip Polc is among the top cyclists in the city downhill category, he was victorious in the Citydownhill World Tour last year and also in 2015. 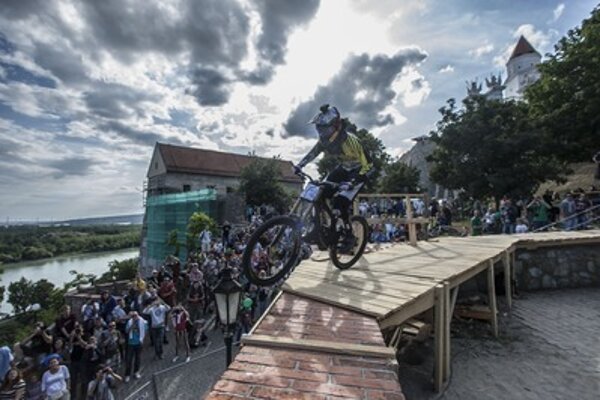 In the November 21 race in Taxco, Mexico, Polc – aged 33, from the town of Pezinok near Bratislava – placed second, beaten only by Brazilian Bernardo Cruz who was faster in both rides calculated. Matt Walker of New Zealand was third, and Czech Tomáš Slavík fourth, the Sme daily informed on its website.

Polc’s biggest competitor in the overall tour, German Johannes Fischbach, did not ride in Taxco.