Hygiene from a mill

JUST a stone’s throw from Bratislava lies one of the best preserved Medieval towns in Slovakia – Svätý Jur, or St. George. To this day, it is partially surrounded by the original walls and in some parts they even form a true town border, which is almost a rarity today. 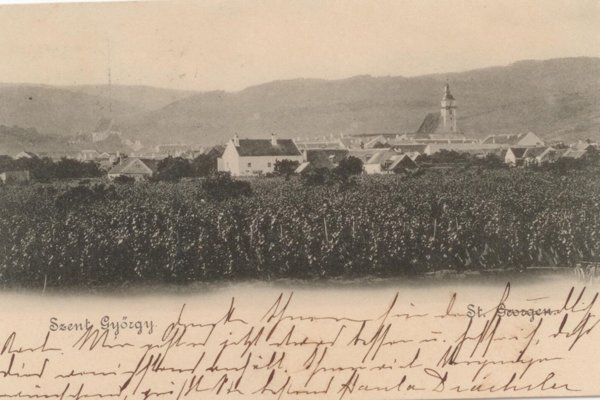 Although town walls have also been preserved in some other towns, they do not represent the divide between the town and its surroundings – they rather stand somewhere deep in new development.

Another remarkable view is the vineyards which have kept their original form to a great extent. In the upper part locally called Neštich, the view of mediaeval terraces of vineyards reinforced with stone walls is especially impressive.

The oldest, quite accurate, description of the town has been preserved from 1412. Surprisingly enough, the urban plan of Svätý Jur on the drawing from 600 years ago does not differ much from the current plan. Interestingly, in the old record it states that the whole town was formed by a mere ten rows of houses built in a continuous development. We can assume that there were around 120 houses standing here, with about 800 inhabitants.

In the lower part, a mill used to stand, called Golden as it was built on a brook that used to contain gold. In it, a town bath operated for a period of time.

It is possible that the Golden Mill used to stand on the site of the big, impressive house in the central part of the postcard, or the house may even be the mill reconstructed. Unfortunately, the house has not been preserved to the present.

In this nice postcard from 1904, Svätý Jur is surrounded by vineyards. One could say, with a pinch of exaggeration, that the town grew to its splendid image mostly thanks to this commodity.

Old postcards are often interesting not just because of what they depict but also because it is thrilling for collectors to discover the author or addressee of it. The postcard recently published here was addressed to former Czechoslovak president Tomáš Garrigue Masaryk, while this one was meant for famous Austrian composer and pianist Carl Fruehling, addressed here reverentially as “the Austrian Emperor”.