The biggest charity event of the expat community in Slovakia returned after a one-year break. 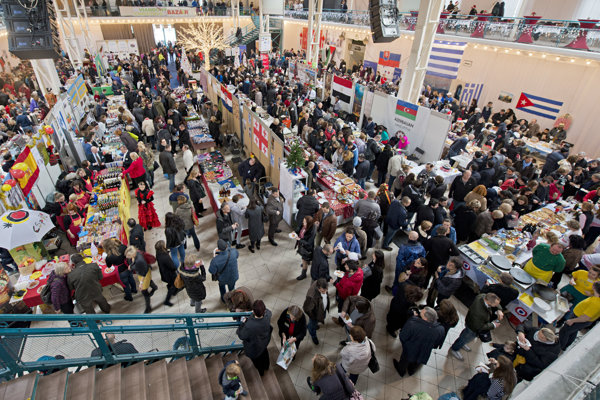 “I am very pleased to see that the International Christmas Bazaar is again being held in Bratislava,” said Miroslav Lajčák, Minister of Foreign and European Affairs, in opening the Charity Christmas Bazaar organized by the International Women’s Club of Bratislava, which returned to Bratislava after a one-year break. “It is an event giving the representation offices of respective countries an opportunity to present their cultures and cuisines and it simultaneously is an event with a very strong charitable dimension.” 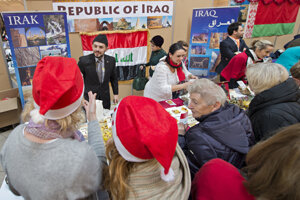 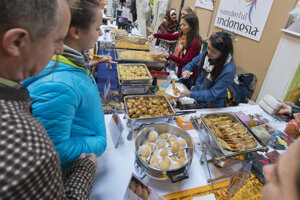 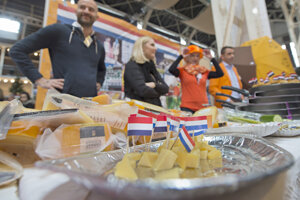 Residents of the capital city and visitors once again had an opportunity to “travel the world” under a single roof and buy specialties from various nooks and corners of the world, from maple syrup offered in the Canadian booth to the traditional French pancakes knows as crépes. This year, Azerbaijan participated for the first time with its specialties, including traditional Azerbaijani food. The Slovak booth, sponsored by the Foreign Ministry, offered visitors traditional Slovak wines, decorated gingerbread cookies and Christmas decorations, as well as music carriers with Slovak traditional and modern pieces, the ministry wrote on its website.

In his address Minister Lajčák expressed gratitude to the International Women’s Club of Bratislava for having organised the event and added that he was pleased to see that the concepts of humanity and tolerance were at the right place in Stará Tržnica (Old Market Hall) and that the proceeds from all stands will be used for charitable projects. 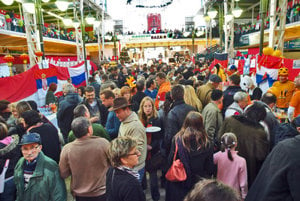 Representation offices of 35 countries had their national booths at the bazaar. In addition, visitors to the Old Market Hall could also stop at booths of six non-profit organisations that were presenting their activities as well as four international schools.