Pohoda made it among Top 10 UK Festival Awards

FOR HISTORICALLY the first time, Slovak multi-genre festival Pohoda made it among the top ten events nominated in the UK Festival Awards as the Best Foreign Festival. 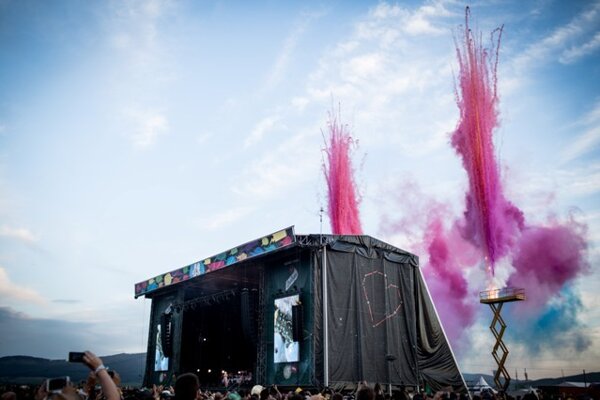 The winner will be selected by a jury of professionals, musicians, producers, organisers and journalists, the SITA newswire wrote. The best festival will be announced on November 26, at a ceremony in London.

Moreover, Pohoda is nominated – together with two other music festivals, Grape and Uprising Reggae Festival, for the European Festival Awards, in the category “Best Middle-Sized Festival”. The Waves Central Europe music festival is nominated for The Best Indoor Festival; and the results will be announced in mid-January at the Eurosonic Festival in the Dutch city of Groningen.