FOLLOWING Prime Minister Robert Fico’s statement that the government would monitor every Muslim in Slovakia, the police started searching for foreigners, particularly Arabs, Syrians and refugees in the hotels and the guest houses in some regions. 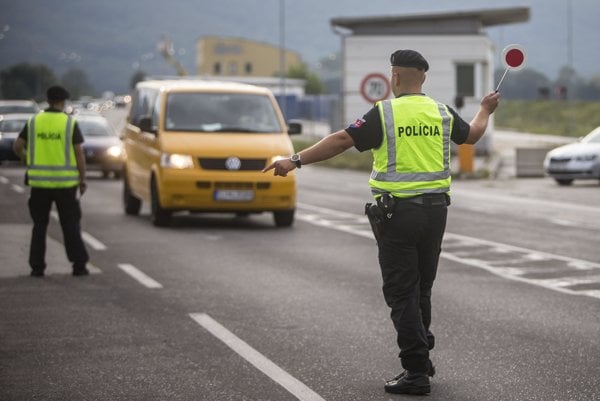 Another incident took place in Bratislava where a Czech writer was taken to the police station.

Police officers checked facilities in Banská Štiavnica and Kremnica (both in Banská Bystrica Region) during the November 21-22 weekend. While in other cases the controls were done by the aliens police, particularly in cases when they wanted to check the hotels which reported the stays of foreigners, the facilities were raided by the criminal police, the Denník N daily wrote.

“They wanted to know if there were refugees and were talking about them very negatively, that they are murderers, rapists,” an employee from a boarding house in Kremnica told Denník N. 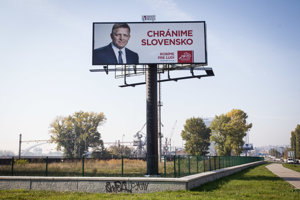 The owners of the facilities told the daily that the police officers also came at night and did not even have any permission to search the premises. Not even Marek Harbuľák, general secretary of the Association of Hotels and Restaurants, had the information about the controls, the daily wrote.

Police Corps President Tibor Gašpar explained that the police officers were not looking for Muslims or Arabs, but for illegal migrants.

“As part of the preventive measures which are currently carried out by police we also apply compensatory measures that are determined by the principle of the protection of the Schengen area,” Gašpar told the Aktuality.sk website. This includes the checks in the means of transport, accommodation facilities, railway and bus stations, he added.

Meanwhile, the police detained Czech writer Jan Němec, head of the Czech Association of Writers and laureate of the European Union Prize for Literature, who is currently staying in Slovakia. Němec described on his Facebook profile that after visiting Bratislava zoo he was waiting for a bus, walking around the place and taking notes on his mobile phone. He was approached by a police officer who had, in the writer’s words, very unpleasant questions, including whether he had a weapon, as the writer had left his ID and passport at home.

The police officers allegedly did not find any information about him as they typed in a wrong name. They took him to the police station and accused him of taking pictures of the nearby Israeli embassy. The case was only settled after Němec went home and showed the police officers his documents, the Hospodárske Noviny daily wrote.

The Interior Ministry told Hospodarske Noviny that the action was appropriate, as reported by the daily.