A BRATISLAVA prosecutor has pressed charges of vandalism against a young man identified only as Martin M., aged 24, of Bratislava, who is suspected of terrorising Bratislava women by smearing feces on their faces. 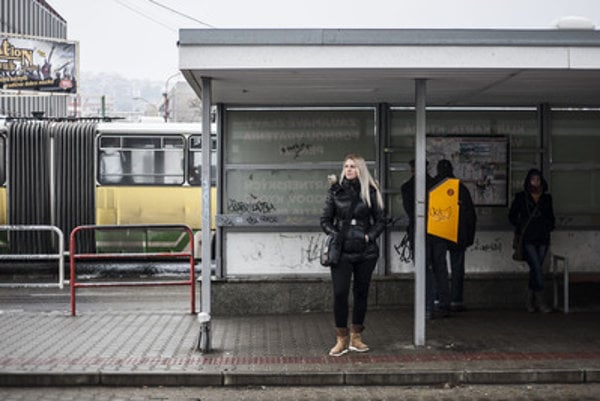 “A positive result was obtained as a result of verifying information from a caller on November 23, who reported the presence of a suspicious man covered in feces at a tram stop on Námestie Sväteho Františka (St Francis Square) in the Bratislava borough of Karlova Ves,” Bratislava Police spokesperson Tatiana Kurucová told the TASR newswire on November 25.

Police patrols subsequently detained the suspect who was still soiled with excrement. During a police lineup, three former victims unequivocally recognised the man as the person who smeared excrement on their faces. After a search of his dwelling and confrontation with one of the victims, the man confessed to all of the incidents which recently occurred in Bratislava.

The attacker, nicknamed “the Fecal Phantom” by the local press, usually chose female victims at public transport stops in the late hours, either smearing excrement on their faces and clothes or urinating on their hair. The first incident was reported April 13 on a public tram, then on May 4 in Karlova Ves, May 24 at a bus stop in Dúbravka, July 28 at a tram stop in Karlova Ves, October 30 at Segnerova tram stop and October 25 in Ružinov.

The case is the subject of an ongoing investigation, according to Kurucová.