Penta wants to protest against amendment on heating companies

THE PAROPLYN Holdings Limited company does not agree with the recent amendment to a law related to the heating industry and plans to address the due authorities, asking them to cancel it. 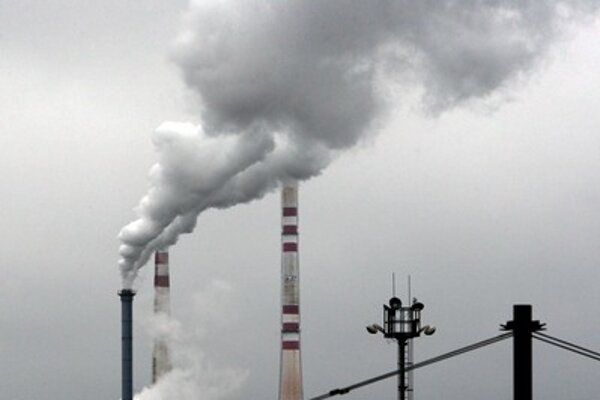 Paroplyn Holdings Limited belongs to the portfolio of the Penta financial group and is in a dispute with the state-owned heating company Bratislavská Teplárenska (BAT), which revolves around a contract on the mandatory purchase of heat from Bratislava-based Paroplyn. Inked in 1999 by state-owned Paroplynový Cyklus (PPC) and Západoslovenské Energetické Zavody (ZEZ), the contract for 15 years was based on the “take or pay” principle, meaning that ZEZ had to pay for an agreed amount of heat even if it did not use it. BAT inherited the contract after the division of ZEZ in 2001.

Penta entered the PPC through privatisation in 2004. In the privatisation contract, it committed itself to modifying the terms of the contract with BAT, which happened in 2006 via the signing of a new contract with the heating company. However, the dispute between the contractual parties over payment for unused heat were not resolved.

By the end of October, BAT had definitively lost the lawsuit.

On November 25, a draft amendment was passed in parliament which would enact immunity against distrainment for the state-owned heating companies. It took only a single week to pass the legislation from when the cabinet agreed on the proposal by Fico. The legislation read that distrainment immunity should involve immovable property, financial means, liabilities and financial tools owned by the subjects licensed to produce and distribute heat, as well as to their other properties serving to produce and distribute heat. The amendment shall apply also to distrainment proceedings already in process.

The amendment was proposed by Prime Minister Robert Fico with the goal of avoiding the payment of almost €30 million to Penta. The opposition was against passing the amendment, with Daniel Lipšic of Nova deeming it unconstitutional, according to the SITA newswire.

“Such a modification of the distrainment immunity for selected subjects disposing of the license to produce and distribute heat is contradictory to the constitutional principles of Slovakia, as well as to the European Union’s law,” Penta spokesman Gabriel Tóth said for SITA. “Thus, we are currently considering further steps – and we will surely use all means available to protect ourselves that the Slovak Constitution and EU legislation offer.“

Moreover, Tóth said that the comments of the prime minister show that this amendment was tailor-made to prevent Paroplyn Holdings Limited from succeeding in the distrainment proceeding against BAT. “These comments violate the principle that laws must be worded in a general way and cannot be adopted to solve specific situations,“ the Penta spokesman pointed out. “This amendment wilfully intervenes in the commercial dispute of two companies. The Constitutional Court unambiguously found that the distrainment immunity of state, the result of which is legal or factual failure to execute the creditor’s liability towards the state is constitutionally not viable.“ It also goes against EU law, he added.